Sebastian Vettel will leave Formula 1 at the end of the season with a career record bettered only by a tiny number of drivers in the history of the sport.

Unless Vettel manages the unlikely feat of winning one of his remaining 10 races with Aston Martin, the German will leave the sport with 53 Grand Prix wins and four drivers’ titles, all won in four consecutive seasons with Red Bull from 2010 to 2013. Only three drivers – Lewis Hamilton, Michael Schumacher and Juan Manuel Fangio – have more F1 titles to their name while just two – Hamilton and Schumacher – have claimed more Grand Prix wins.

But it is fair to say Vettel’s career has been front-loaded with 39 wins coming in the Red Bull stable – including his first with junior team Toro Rosso in 2008 – before his switch to Ferrari for 2015. Vettel was desperate to follow in the footsteps of his idol, Michael Schumacher, by winning the championship with the iconic Italian squad.

But despite 14 wins with Ferrari, he couldn’t overcome the dominant Mercedes and was eventually dropped by the Scuderia at the end of 2020 and joined Aston Martin.

The successes and failures of Vettel’s career have been debated since his retirement announcement, with many wondering if his decision to leave Red Bull for Ferrari was an error of judgement. But Red Bull boss Christian Horner doesn’t see it like that, admitting his team was in a downward spiral at the time following the introduction of the new hybrid power trains.

Can Sebastian Vettel be considered an all-time great of F1? Have your say in the comments section below. 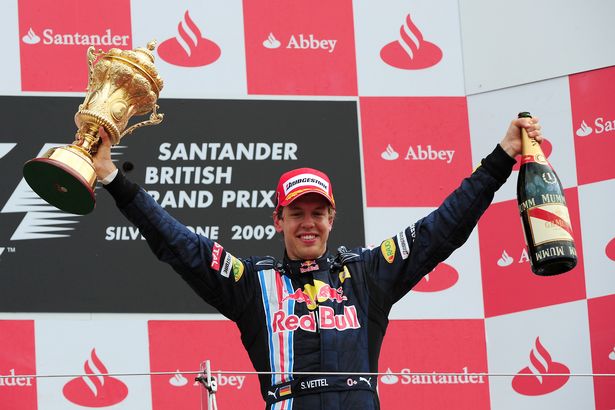 “At that time I don’t think it was [a mistake],” he told Sky Sports F1 between practice sessions at the Hungarian Grand Prix.

“We weren’t in a competitive position at that time. Mercedes had an advantage, Ferrari looked like they were in the ascendancy, Renault [Red Bull’s engine supplier at the time] didn’t look like they were going to get themselves sorted any time soon.

“So no, we couldn’t compete with it. It was the right thing at that time for him. He had a desire to follow in the footsteps of Michael Schumacher. With the lure of Ferrari and the fact we couldn’t offer a competitive car, it was understandable. It was sad, but fully understandable.”