Mercedes: What’s gone wrong at the F1 and can they recover?

Lewis Hamilton and Toto Wolff have agreed on the future of Mercedes’ troublesome 2022 W13 car after a poor weekend in Belgian. Hamilton was a massive 1.8 seconds slower than Max Verstappen in qualifying on Saturday as the Silver Arrows lost the momentum they took into the summer break.

On Sunday, Hamilton was out after just half a lap when coming together with Fernando Alonso to throw away his bid for a sixth consecutive podium finish. The lack of pace meant Mercedes blew their best chance of a victory all season after back-of-the-grid penalties for Verstappen and Charles Leclerc.

Wolff said: “That car I don’t think is going to have the highest place in the Mercedes-Benz museum in Stuttgart. Maybe it’s going to go in the caves.”

His comments came after Hamilton admitted he would not miss this season’s car. The seven-time champion also revealed he had already turned his attention to next year’s design in a bid to close the gap to Ferrari and Red Bull. 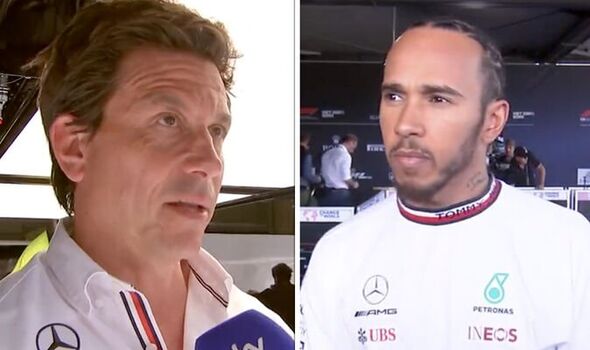 He said: “It’s a car we continue to struggle with and definitely won’t miss it at the end of the year. For me, it’s just about focussing on how we build and design next year’s car.

“The other two teams ahead of us are in another league but our car looks so much different to theirs. So we have a lot of work to do.” Mercedes technical director Mile Elliot previously said the German manufacturer may have got their concept “wrong”.

He also revealed the team would look at what teams had done including Red Bull’s design. 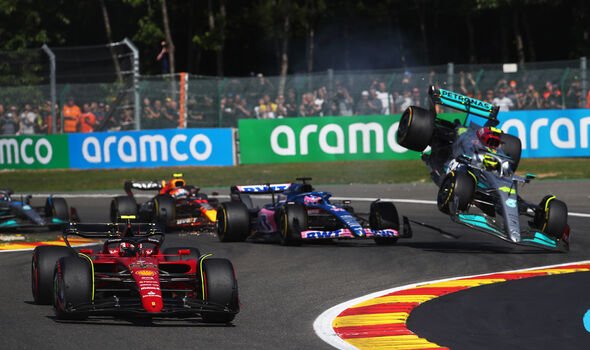 Wolff has also admitted the team are holding talks over their approach for next season and hinted a radical overhaul could be on the cards. He added: “It’s not like we can experiment a lot this year and simply dial stuff out and test.

“So whatever we decide for next year needs to be carefully evaluated because clearly, our data doesn’t give us the results, doesn’t correlate with the reality, and we have massive swings in performance that we can’t really get on top of.

“In this very moment to take a decision for next year, whatever it may be, changing the concept dramatically, how can we be sure that that’s the better direction to go because clearly, we will be starting way back?”

The post Toto Wolff and Lewis Hamilton agree what to do with Mercedes W13 after Belgian GP calamity first appeared on europesportsnews.com.