Murray was first to put points on the scoreboard after a 19-ball opening rally but it was the 23-year-old Swede who broke the Scotsman’s serve and claimed the first game.

It was the beginning of a toe-to-toe encounter that saw Murray fail to convert four set points as world number 115 prevailed in a gruelling 80-minute first set. 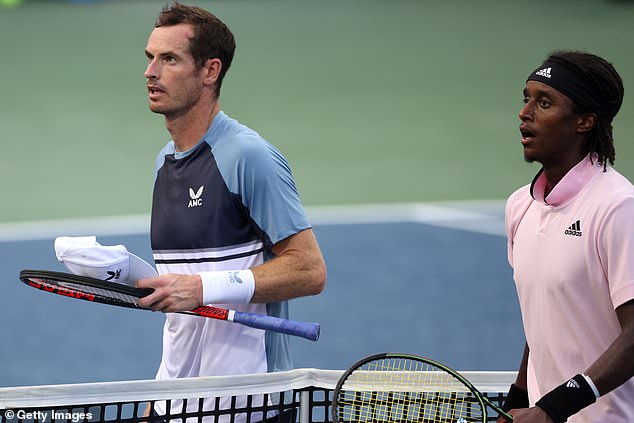 Elsewhere, Raducanu’s doubles debut ended in straight sets as the Brit and fellow teenager Clara Tauson fell 6-4 6-1 to Romanian Monica Niculescu and the Czech Republic’s Lucie Hradecka in the opening round.

The defending US Open champion and her Danish counterpart, also 19, failed to put any points up as they quickly lost the first game to their more experienced challengers.

Only ten minutes had passed before Niculescu and Hradecka had made it three in a row before quickly winning a fourth. Raducanu and Tauson were finally able to get the break to win the fifth game, and seemed to settle in a more comfortable partnership as they claimed two on the trot. 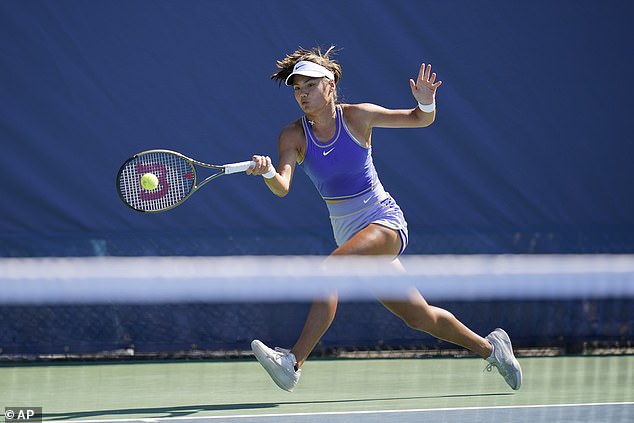 But they were easily outmatched by their opponents who claimed the first set on their third opportunity when Niculescu’s forehand sped past the outstretched racket of a hapless Raducanu.

A better start to the second set saw Raducanu and Tauson draw things level at one game apiece before their more experienced opponents’ superiority soon told, getting the break in the fourth game as they ran away with the set, Niculescu sealing the match with a volley to end Raducanu’s first foray in the format.

The post Andy Murray and Emma Raducanu defeated in the Citi Open first round first appeared on europesportsnews.com.