Hasim Rahman Jr has claimed he was paid under £100-per-round and was given strict instructions when he sparred Jake Paul.

The pair are set to fight at Madison Square Garden on August 6, but it's not the first time they've met in the ring. They've sparred on two separate occasions in the past.

The first came before Paul made his professional debut in 2019, while the second was prior to his third fight against Ben Askren. The Problem Child recently released footage from one of their meetings which appeared to show him getting the better of the action.

He told The MMA Hour: “I didn’t come to beat you up, or to see if you were even on my level, or you were ready for this level.

"I was actually was asked by your coaches not to knock you out, I was told that if I knock him out, I most likely wasn’t going to get paid.

Who do you think will win on August 6? Let us know in the comments section. 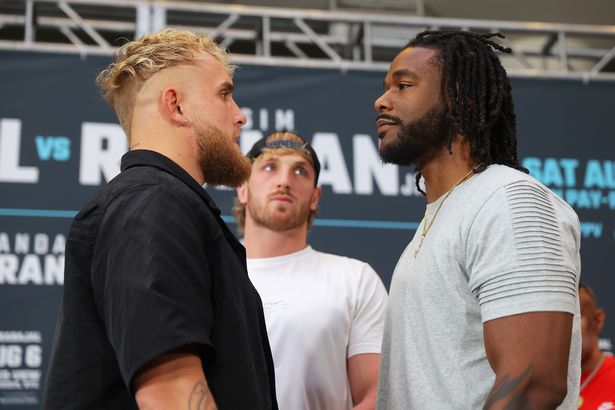 "It was during the pandemic. It was $100 a round – it was easy work sparring for me. It was something I didn’t want to throw away.”

Rahman has stepped in to fight Paul after Tommy Fury pulled out of their long-awaited bout for the second time. He is 13-1 in his pro career having lost for the first time earlier this year.