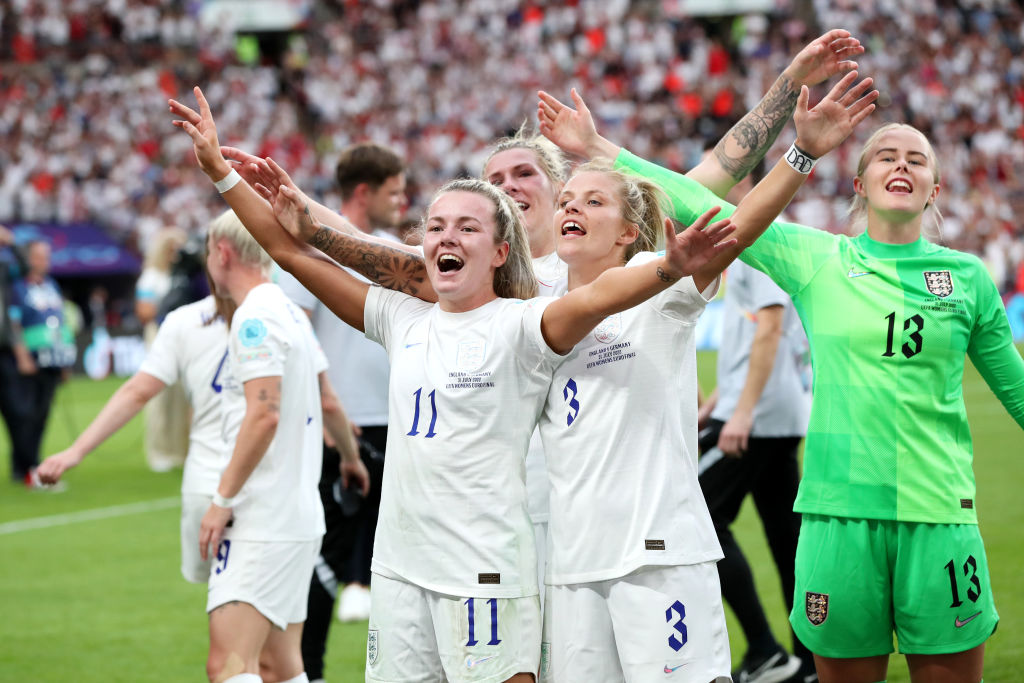 Ian Wright was practically speechless as England’s Lionesses ended 56 years of hurt by beating Germany 2-1 at Wembley to win the European Championships.

A record-breaking crowd packed into the national stadium as Sarina Wiegman’s side overcame eight-time winners Germany to win the tournament for the first time.

Ella Toone put the Three Lions ahead when her sublime lofted effort found the back of the net twenty minutes from time but Lina Magull ensured the final went to extra-time when she equalised from close range.

The men’s side threw away their chance of winning the nation’s first piece of major silverware last year when Italy beat England in the final of the 2020 European Championships, which were held 12 months later because of the pandemic.

But the women ensured 56 years of hurt came to an end when Chloe Kelly scrambled home the winner in the second period of extra-time.

The goal sent Wembley wild but there was still over seven minutes left for the side to hold on in front of the nervous crowd.

The win is hugely significant for the women’s game, not least because so many of the squad have had to fight to become full-time professionals.

It’s the culmination of decades of hard work and Wright says he’s ‘so proud’ of the visionaries that have made the success possible.

‘I can’t put into words how much work has gone into this,’ said Wright.