Leicester City defender Wesley Fofana will undergo a medical on Sunday ahead of a £70million plus add-ons switch from Premier League rivals Leicester.

The French defender will have a medical at the west London club, with the Blues having already finalised terms on a six-year deal with Fofana.

Having ardently pursued their target for a number of weeks, Chelsea finally reached an agreement with the Foxes on Friday with their fourth offer for the player, who has not been afraid of admitting his desire to move to Stamford Bridge. 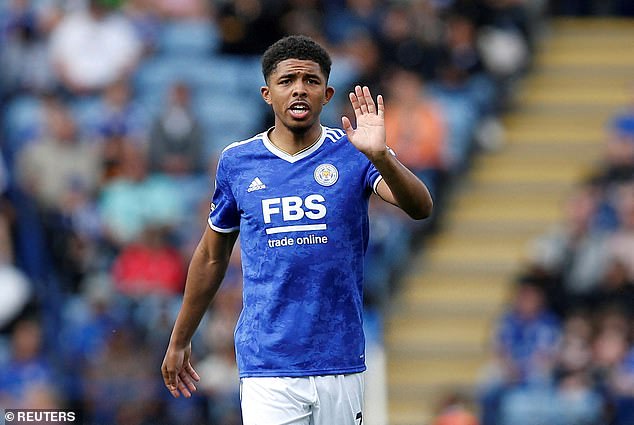 The 21-year-old is one of the most highly-regarded young centre-backs in European football, and joined Leicester from Ligue 1 side St. Etienne in 2020 for £36.5m, and this summer had his contract extended until 2027.

But Chelsea’s interest has caused more than one issue to Brendan Rodgers Leicester, and he is stymied in his pursuit of summer recruits in that he cannot add to his ranks until he raises the funds.

And whilst the sale of Fofana would certainly achieve that, it would leave the Northern Irish manager without one his best players – despite the fact that he wants to leave the club. 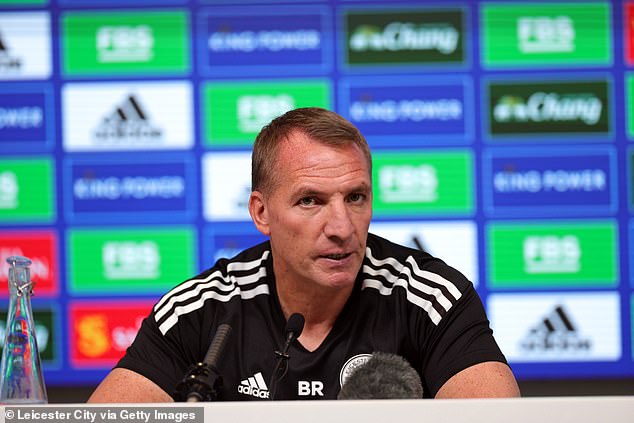 Rodgers has said: ‘It’s the same with any player. For me if they decide they want to move and see their future elsewhere it is better to have it done as quickly as you possibly can.

‘You have to prepare a team and a group of players and you have to maybe replace that player. Every coach will tell you the same.

‘It doesn’t benefit anyone if it drags on. So we will see what happens over the weekend.’ 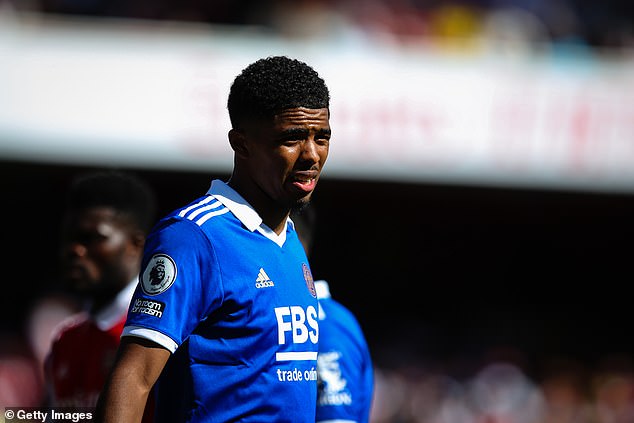 Fofana, 21, has become one of the most highly-regarded young defenders in Europe

In two seasons with the Foxes, Fofana has already won an FA Cup and scored one goal in 51 games despite a leg injury that kept him out for much of last term.

He emerged as Thomas Tuchel’s prime choice for his defence after Chelsea missed out on Jules Kounde and Matthijs de Ligt.

His signing will be a major boost to the German coach who had pushed owner Todd Boehly to bring in top quality reinforcements after they lost Andreas Christensen and Antonio Rudiger at the end of last season.

Tuchel now hopes they can conclude a deal for Barcelona striker Pierre-Emerick Aubameyang while they also want Everton’s Anthony Gordon and another midfielder. 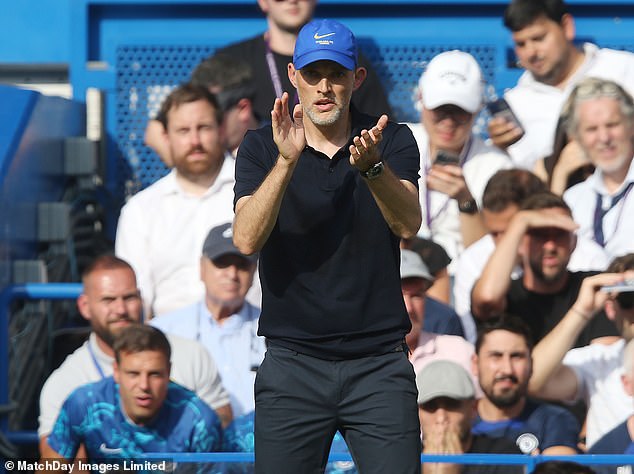 The post Wesley Fofana will undergo a medical at Chelsea TODAY ahead of switch first appeared on europesportsnews.com.