UFC star Amanda Nunes once posed nude with her champion belts in a raunchy picture uploaded to Instagram.

Nunes is the former UFC bantamweight and current featherweight champion. Back in 2019 though, the Brazilian was the champion in both weight divisions, and in celebration posted the half naked photo to her fans on Instagram.

Posing with her belts wrapped around her chest and waist, Nunes wrote: “This is the official photo. half nakey, I’m over it now.”

The snap was unsurprisingly well received by her fans, with the post amassing nearly 130,000 likes since its upload three years ago.

Nunes returns to the octagon in the early hours of Sunday morning as she headlines UFC 277 against fierce rival Julianna Pena in her hunt to regain her bantamweight title. It was Pena who stole the crown the last time the two met in December of last year.

Do you think Nunes will get her revenge on Pena this weekend? Let us know in the comments section below 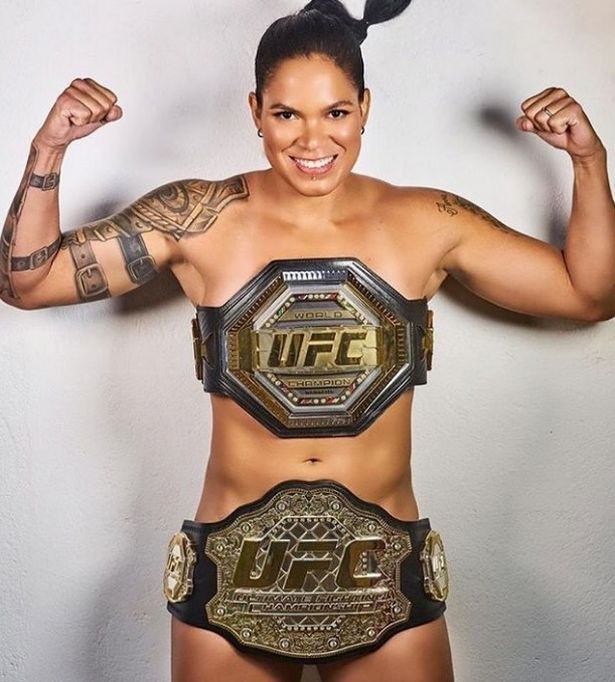 As a result, Pena secured victory – and the bantamweight title – via a rear naked choke in round two. Nunes will of course be gunning to win her title back, however her rival had a fierce warning for her ahead of their clash in Dallas this weekend.

Speaking ahead of the event the defending champion revealed she is ‘willing to die’ in order to retain her crown. Pena said: “I am going to punch, kick, pull her hair – I’m going to bite her, I’m going to gouge her eyeballs out if I have to. I’m literally going to do everything in there. 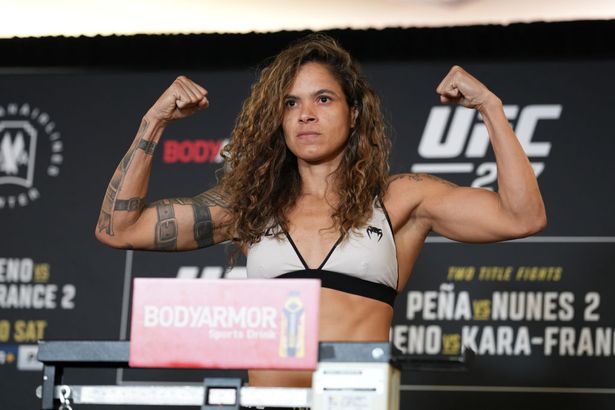 In response though Nunes commented: “And I will be there ready to be even better than her,” countered Nunes. “She really is going to face a ‘Lioness’ she didn’t see last time, so I’m ready.”

The post UFC 277 star Amanda Nunes posed nude with only her belts covering her modesty first appeared on europesportsnews.com.