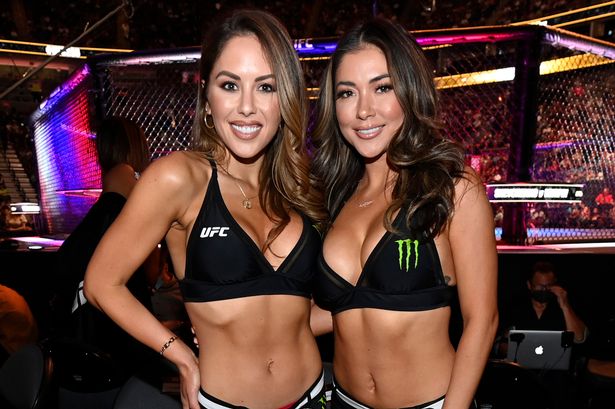 Two of UFC's richest ring girls are staggeringly worth even more than boxing legend Mike Tyson.

Arianny Celeste and Brittney Palmer are both long-serving members of Dana White's promotion, parading around the Octagon since 2006 and 2005 respectively.

During that time they've been able to amass small fortunes from their modelling careers.

Celeste is sitting pretty on $4.5million (£3.7m) according to The Wealth Record. Palmer, meanwhile, is reported to be worth $5m (£4.1m) by wealthygenius, meaning they total £7.8m together.

They've each earnt extra income from their OnlyFans accounts, which have over 330k likes. 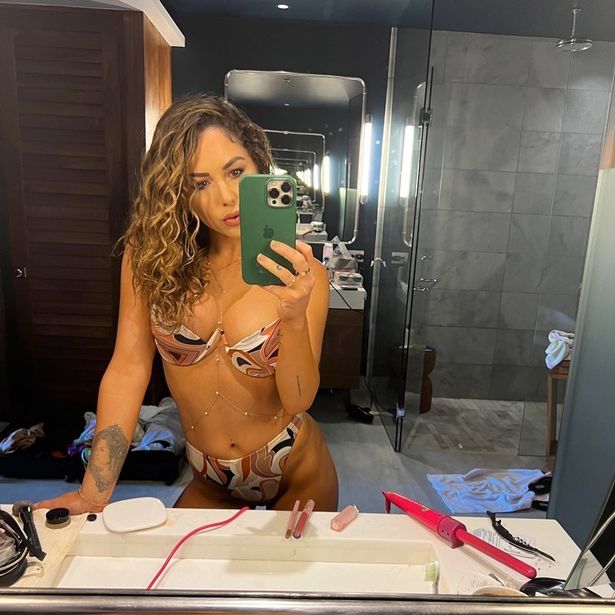 In stark contrast to the ring girl pair, Tyson's net worth plummeted after his career finished. Having earned over £300m from his exploits in and out of the ring, he now has just £7.6m to his name.

Iron Mike blew his money away as quickly as it entered his account and in 2003 he was forced to file for bankruptcy. The launch of his own cannabis company has helped aid his financial recovery in recent years.

Who's your favourite UFC ring girl? Let us know in the comments section. 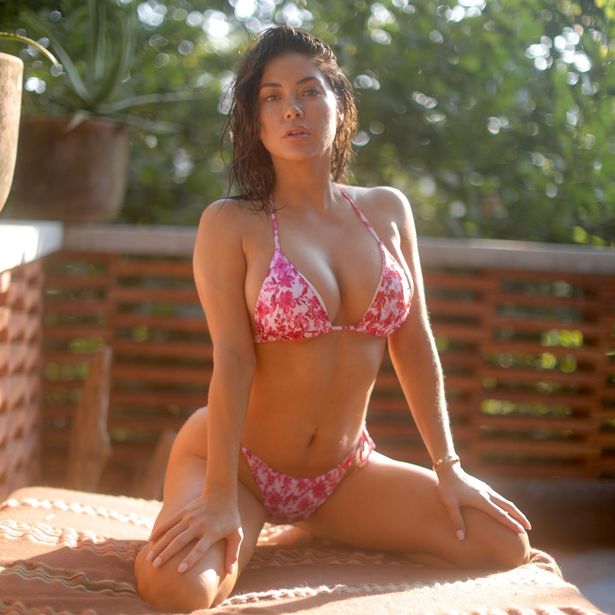 The 56-year-old recently addressed the poor spending habits which got him into the red. "When you're making that much money it lasts for a long time," he said on The Pivot podcast.

"That didn't die right away, it took like 15 or 16 years to go broke. I'm throwing s*** like 'hey baby, you like that car? Ok you come and spend the weekend with me', just crazy s*** you can do with your money. 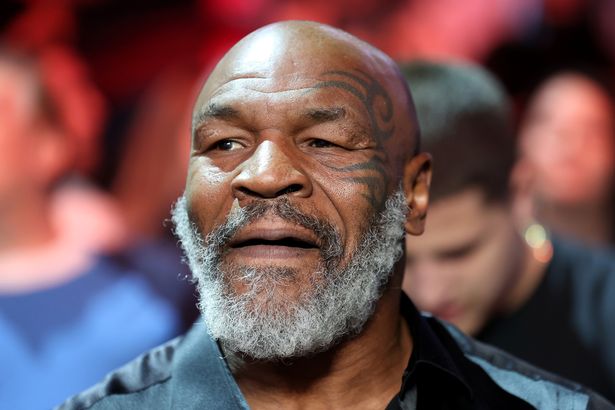 "I spent the last money that I had from fighting on rehab, around a million bucks. I had enough money left like two million dollars and I bought a house in Phoenix.

"The house was difficult to sell, but somebody loved it and boom they gave me the money. This is god working."