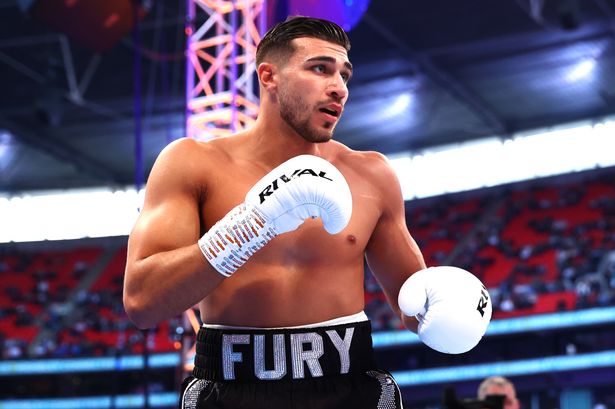 Serious doubts are being cast over Tommy Fury's long-awaited fight against Jake Paul following news the Brit is yet to book himself in for a visit to the US Embassy.

The duo are set to finally go head-to-head at Madison Square Garden next month – 10 months after their initial bout was cancelled – but while on his way to the States for a pre-fight press conference, Fury was stopped by Homeland Security and prevented from entering the country.

Boxing promoter Frank Warren says he's optimistic the fight can still go ahead providing Fury thrashes things out at the US Embassy, though the British fighter appears to be dragging his heels about making an appointment.

"[Tommy] has got to get to the Embassy, but no appointment has been made yet," Warren told iFLTV.

"I can understand where they're coming from. They've got a show to run or whatever and if we can't get it sorted out then obviously they'll go to another opponent so we'll just keep working on it and trying to make it happen."

Paul immediately accused Fury of trying to dodge the fight after he was stopped at the airport, and the American has even been teasing drafting in a new opponent – just as he did with Tyron Woodley when Fury was forced to pull out of their fight last year after picking up an injury in training – telling followers on social media: "When one door closes, another opens."

Which 'legitimate' boxer would you like Paul to fight if Fury can't make it to the States? Let us know in the comments section below. 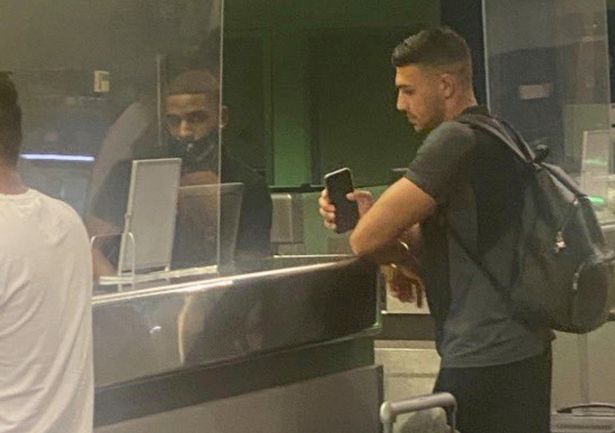 Fury however took to Instagram in the aftermath of his travel problems to "set the record straight", telling followers: "Me and my team this morning arrived at Heathrow airport ready for the press conference, ready to fly out, and as soon as we entered the airport I got pulled to one side.

"I was told by the homeland security officer that was there that my ESTA was denied and I wasn't able to travel to the USA for a reason that I apparently know. I can stand here and say I've done nothing wrong and I have no clue why I'm not allowed to travel to the USA. I've been training for a fight this whole time and that's all I've been doing."

Paul has an impressive 5-0 professional boxing record, though he's yet to face anyone with a proper background in the sport. Fury meanwhile has professional record of 8-0, having last beaten Daniel Bocianski on the undercard of his brother Tyson's heavyweight title bout against Dillian Whyte at Wembley Stadium back in April.

The post Tommy Fury has no appointment at US Embassy as doubts grow over Jake Paul fight first appeared on europesportsnews.com.