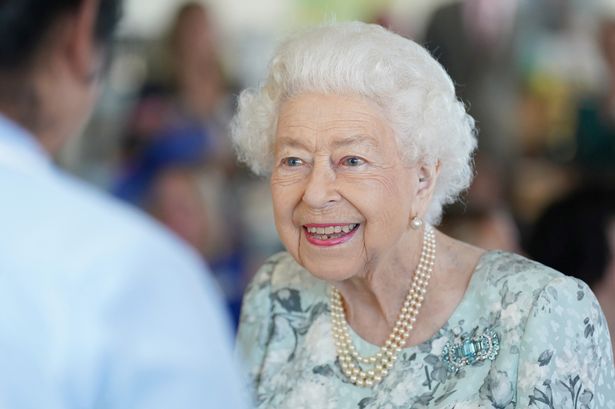 The Queen has congratulated the England women as an inspiration for future generations after their sensational win in the European Championship this summer.

The Lionesses have lifted the trophy for the first time in their history in front of 90,000 people at Wembley after a dramatic victory over Germany on Sunday evening. Ella Toone had put England ahead with a sensational chip in the second-half.

However, the Germans came back and with 10 minutes left of normal time, Lina Magull's fine finish from close-range saw the Euro 2022 final go to extra-time. With the clock ticking down, fears over last year's failure from the men – who lost to Italy on penalties – became bigger and bigger.

That was until Chloe Kelly came off the bench to score her first international goal and hand the European Championship to England in the most dramatic of circumstances as the Manchester City forward ripped off her top in celebration. It is an achievement that neither the women or the men had managed in their history – until this summer.

And among the first well-wishers was the Queen, whose Twitter account posted a heartwarming statement. A tweet read: “It is a significant achievement for the entire team, including your support staff.

“The Championships and your performance in them have rightly won praise. However, your success goes far beyond the trophy you have so deservedly earned." 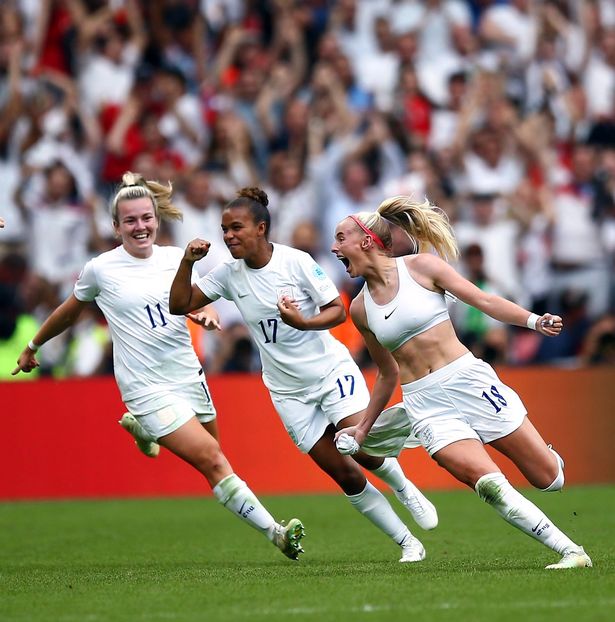 The Queen went on to add that the Lionesses had "set an example that will be an inspiration for girls and women today, and for future generations." “It is my hope that you will be as proud of the impact you have had on your sport as you are of the result today," she concluded.

Many have already spoken out on how this could become a watershed moment for England, including former Arsenal star Alex Scott, who was emotional in the BBC Sport studio as the Lionesses claimed victory. She said: "So many people have been involved to get women’s football to this point, to see this trophy.

"This is what we’ve all been dreaming of. The amount of investment in the game to get us to this point. This moment reminds me of the 1999 Women’s World Cup when USA won that. It changed the face of soccer in America forever. I feel this is a moment in England. This is the moment."

The post The Queen congratulates Lionesses who are ‘inspiration for future generations’ first appeared on europesportsnews.com.