Richarlson has been blasted by Jamie Carragher for his showboating during Tottenham’s 2-0 win over Nottingham Forest.

The former Everton star was given both barrels for his antics on the pitch just moments after he set up Harry Kane’s second goal of the match at City Ground.

The Brazilian attacker started to juggle with the ball as the minutes counted down, before being hacked to the ground by irate Forest player Brennan Johnson, who earned a yellow card for the foul. Carragher, who was on co-commentary duty, took exception to the Brazilian's decision to show off his skills.

Speaking via Sky Sports the former Liverpool defender said though he did not agree with the foul, he could see how it happened.

"He just winds people up," said Carragher. "He winds me up… you can't be showboating out there, like that."

Do you agree with Carragher's words? Let us know in the comments section. 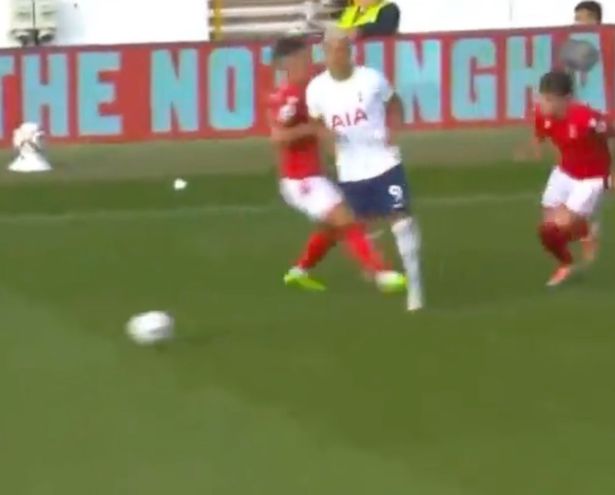 Some fans felt the pundit was talking out of turn. One scathed online: “There's absolutely nothing wrong with Richarlison did there, as far as I'm concerned.

“Don't understand the disdain that we have for showboating in Britain, and Carragher suggesting that it would have been his own fault if he'd got injured from the subsequent tackle is just daft.” 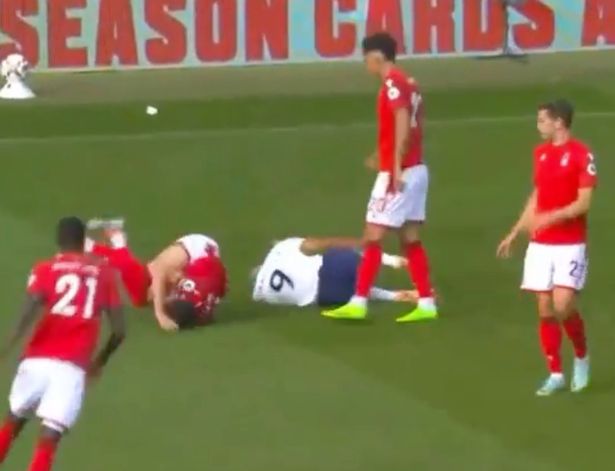 Another said: “Carragher and Tyler lambasting Richarlison for doing a few keepy ups more than the lad cynically chopping him down.”

A third wrote: “He despises Richarlison doesn’t he Carragher? The obsession is real.”

However, others agreed with the Liverpool great and said Richarlison had it coming. One viewer commented: "Richarlison is a disrespectful little p****. If the tried that stunt in semi-pro football he would wake up in hospital."

Another said: "Spurs didn’t deserve to win that, Forest def deserved something. And Richarlison deservedly got wiped out. Disrespectful *****." 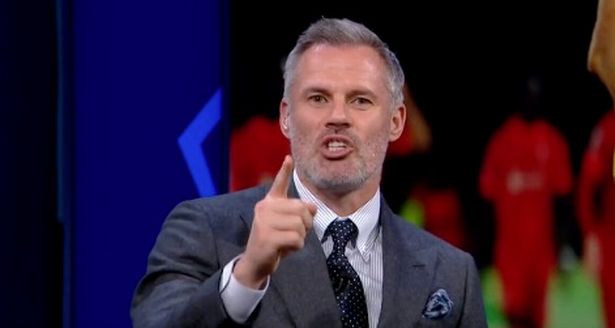 The former Toffees player came on as a second-half substitute as Tottenham beat Forest to continue their decent start to the season under boss Antonio Conte.

Kane scored both Spurs goals but had his penalty saved by Manchester United loanee Dean Henderson.

The win puts the north London side in third spot in the Premier League table, having won three and drawn one of their league matches so far this season.

Manchester City are level on 10 points but have a greater goal difference – while Arsenal, who have a 100 percent win record in the league this season, sit top with 12 points.

The post Showboater Richarlison booted as Jamie Carragher admits ‘he winds me up’ first appeared on europesportsnews.com.