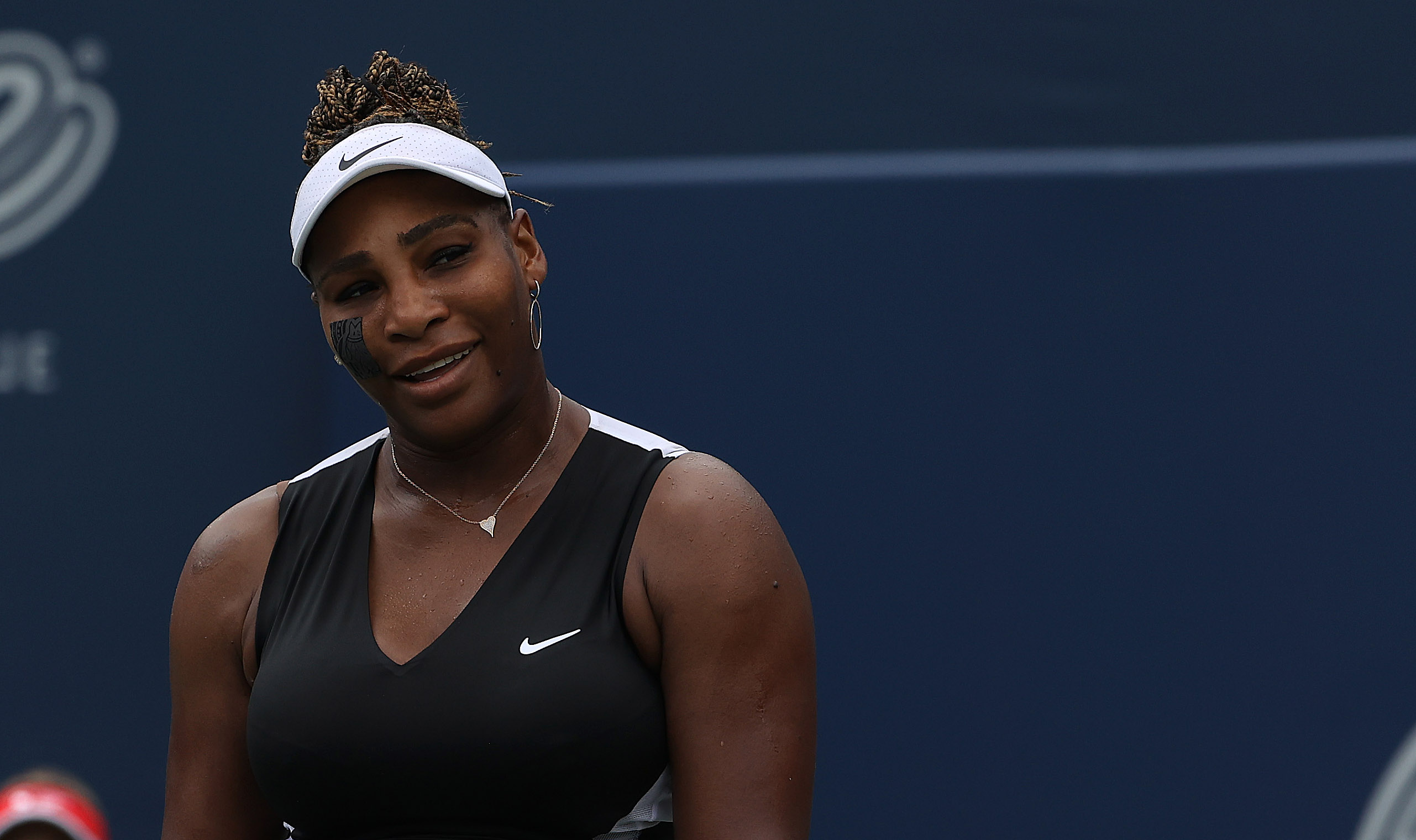 Serena Williams has credited her first WTA tour singles match win in 14 months with helping her find ‘freedom’ in the latter stages of her tennis career.

The 23-time Grand Slam champion is the most successful female player in the Open Era, dominating the sport from the early 2000s until the mid-2010s.

A combination of injuries and the birth of her first child have kept Williams away from the court for vast swathes of the past five years, though she did win her first tour title as a mother at the 2020 ASB Classic in Auckland, New Zealand.

Williams dropped out of the top 1000-ranked players on the women’s tour earlier this year and was knocked out of the first round of Wimbledon in June by Harmony Tan after receiving a wildcard entry, but took an impressive 6-3 6-4 victory over Spain’s Nuria Parrizas-Diaz at the Canadian Open on Monday.

Some speculated that Williams’ loss to Tan could have been the final match of her career, but instead she persevered and became the fourth woman to win a WTA-level main draw at the age of 40 for above, joining sister Venus, Martina Navratilova and Kimiko Date Krumm on the illustrious list.

The win over Parrizas-Dias gives Williams hope that she can continue to enjoy success in tennis at the highest level.

‘I guess there’s just a light at the end of the tunnel,’ she said after the match. ‘I don’t know, I’m getting closer to the light. Lately that’s been it for me. I can’t wait to get to that light.’

For Williams, that light represents ‘freedom,’ and she added: ‘I love playing, so it’s amazing. But, you know, I can’t do this forever. So it’s just like sometimes you just want to try your best to enjoy the moments and do the best that you can.’

Williams will play an as yet undetermined opponent in the round-of-32 match in Toronto on Wednesday.