Serena Williams to retire from tennis 'in next few weeks'

Fans are flocking to witness Serena Williams’ send-off at the U.S. Open as ticket sales surge in the wake of her retirement announcement. Williams, 40, recently confirmed her intention to ‘evolve away’ from tennis following this year’s final Grand Slam.

It was at Flushing Meadows in 1999 that Williams won the the first of her 23 major trophies to date. New York also happened to host her most recent appearance in a Grand Slam decider, having lost the 2019 U.S. Open final to Canada’s Bianca Andreescu.

This year’s edition of the tournament was bound to attract added interest following confirmation it would be Williams’ last competitive appearance. However, the rise in ticket demand is still perhaps more than gatekeepers expected.

“We typically see demand spike on StubHub when a player announces their retirement, and this is especially the case when it’s Serena Williams, arguably one of the greatest players to set foot on the tennis court,” said StubHub spokesman Adam Budelli. 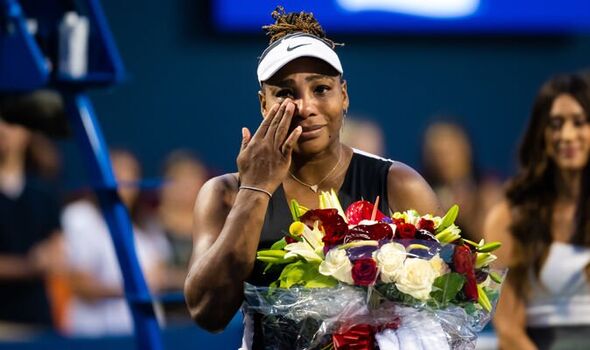 “Over the last 24 hours, we’ve seen eight times more sales on StubHub for the U.S. Open than the daily average, but the great news for fans is that the average price paid for a ticket has stayed steady, signalling that there is plenty of inventory for people who want to watch this historic moment in sports in-person.”

Despite her almost unrivalled legacy in tennis, Williams’ prospects could be in a better state as she prepares for New York. She suffered a first-round exit at Wimbledon in June after losing to Harmony Tan, marking the first time in her career that she’s exited consecutive majors at the first hurdle. 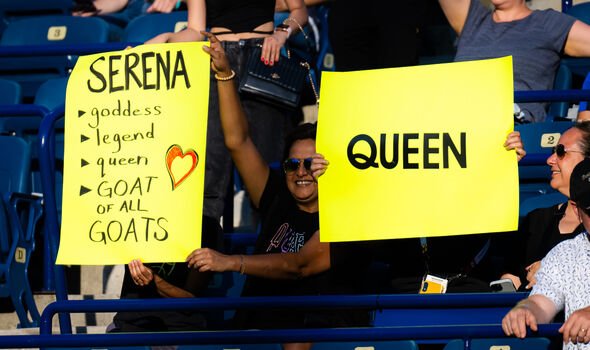 Her preparations also suffered a setback after she was knocked out of the Canadian Open on Wednesday. Williams succumbed 6-2, 6-4 to Belinda Bencic and will turn her attention to the Western and Southern Open in Cincinnati, which gets underway August 15.

The tennis icon has a little more than two weeks to get ready for what’s expected to be her final outing in the sport. Williams’ U.S. Open fate remains unsure, but what’s almost certain is she’ll have a capacity crowd in attendance to see how it plays out.