The four-time world champion has become something of an activist in recent years, speaking out about various subjects including the environment and gay rights. But he hasn’t felt the need to air those views via social media platforms, nor post information about his life away from the track.

Speaking to La Gazzetta dello Sport just last year, he said: “Social media is a great way to reach a lot of people. But it depends on what you want to achieve. If you want to show off the socks you wear or if you want something more. If I have an important message I don't think I need my own platform, the message still gets through. I'm interested in taking action.”

READ MORE: Sebastian Vettel displaying "critical signs" he is about to quit F1

However, it seems Vettel has had a rethink as it appears he has signed up to Instagram. A verified account under his name has been launched on the picture sharing platform. His bio reads: “Four time F1 World Champion. THERE IS STILL A RACE TO WIN”, followed by a link to his official website.

At the time of writing, it already had 307,000 followers, although Vettel had yet to post anything. The German is in Budapest for this weekend’s Hungarian Grand Prix, where no doubt he will be asked about his newfound presence on social media.

Do you think Sebastian Vettel will still be in F1 next year? Have your say in the comments section below. 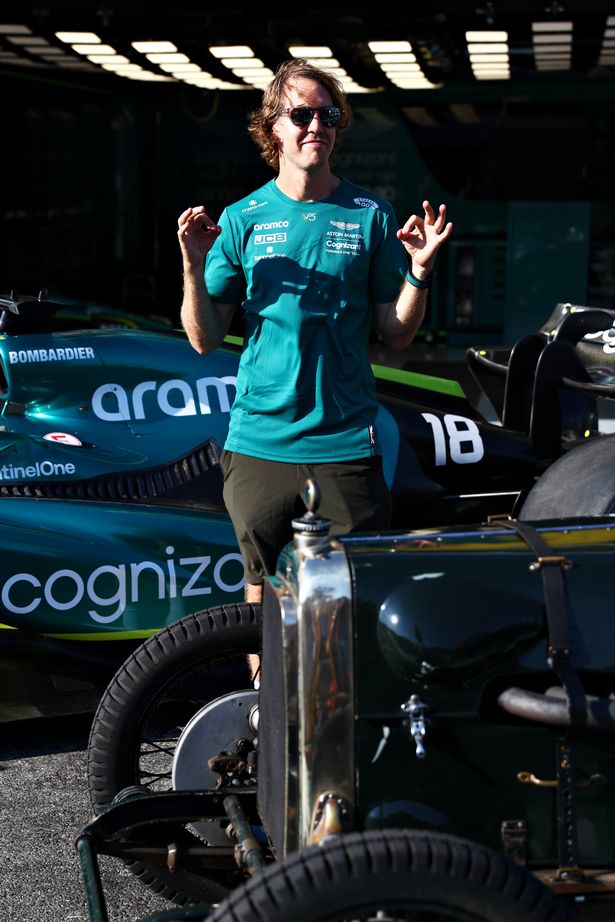 The news has sent F1 followers wild, with many expressing their shock at the move.

“Alert the world's media this really is BREAKING NEWS, there is now an official Sebastian Vettel Instagram account,” tweeted one excited fan.