Sebastian Vettel to retire from F1 at end of season

Sebastian Vettel has announced his retirement from F1 and aimed a parting warning at Lewis Hamilton, Max Verstappen and other names at the front of the grid. The German driving icon will call time on his F1 career at the end of the 2022 season, but he has tipped Aston Martin’s fortunes to turn.

Vettel has endured a difficult season at Aston Martin, only sitting above Williams in the constructors’ standings. But the four-time F1 world champion will walkway from the sport as a legend and has suggested it might not be all doom and gloom for the team for much longer.

In his retirement statement, Vettel claimed that it was ‘clear’ that Aston Martin are laying the foundations to race at the very top level in the future. He wrote: “I have had the privilege of working with many fantastic people in Formula One over the past 15 years – there are far too many to mention and thank.

“Over the past two years, I have been an Aston Martin Aramco Cognizant Formula One Team driver – and, although our results have not been as good as we had hoped, it is very clear to me that everything is being put together that a team needs to race at the very highest level for years to come.” 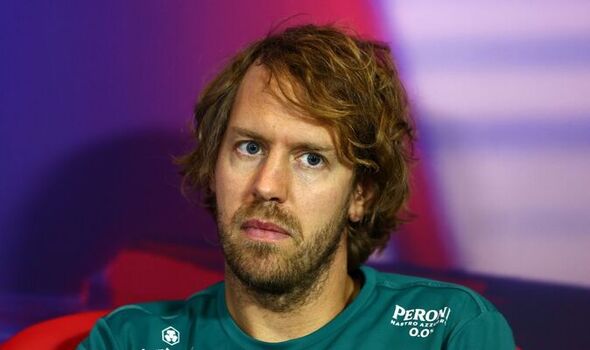 Vettel also added that he hoped his efforts since joining Aston Martin would contribute to their success in the coming years. He insisted he’d continue to provide his expertise until he departs and cited his family as partly the reason for his retirement decision.

“I have really enjoyed working with such a great bunch of people,” Vettel continued. “Everyone – Lawrence, Lance, Martin, Mike, the senior managers, the engineers, the mechanics and the rest of the team – is ambitious, capable, expert, committed and friendly, and I wish them all well. 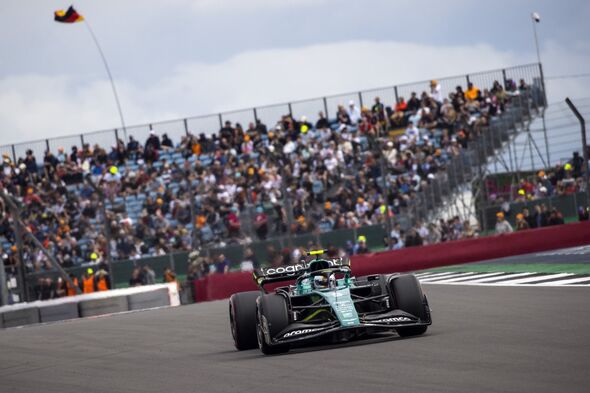 “I hope that the work I did last year and am continuing to do this year will be helpful in the development of a team that will win in the future, and I will work as hard as I can between now and the end of the year with that goal in mind, giving as always my best in the last 10 races.

“The decision to retire has been a difficult one for me to take, and I have spent a lot of time thinking about it; at the end of the year, I want to take some more time to reflect on what I will focus on next; it is very clear to me that, being a father, I want to spend more time with my family. But today is not about saying goodbye.

“Rather, it is about saying thank you – to everyone – not least to the fans, without whose passionate support Formula One could not exist.”