Prisoners are being trained up as football referees with eleven cons passing the FA’s Level 7 course in the past year, which allows them to take charge in junior amateur leagues, with Level 1 officials in control of Premier League games.

A report by inspectors from the Independent Monitoring Board revealed details of the course in a new report. The scheme, which normally costs £135, states that it equips participants with the "skills and knowledge" to referee.

The lags must complete five modules, including watching videos of matches, and learn the rules of the beautiful game. The criminals, at HMP Highpoint, a 1,300-capacity jail in Suffolk, also discovered how to “built a rapport” with players and coaches.

READ MORE: Premier League to non-league – 11 football stars who dropped down the divisions

A Prison Service spokesman said this week: "Equipping prisoners with qualifications and skills for employment upon release is crucial to reducing re-offending."

Other projects funded through DPS included 13 lags who took a personal track safety course for work on railways – and 16 completed in a rowing trainer course.

Should more prisoners be handed the chance to learn refereeing? Tell us in the comments section below 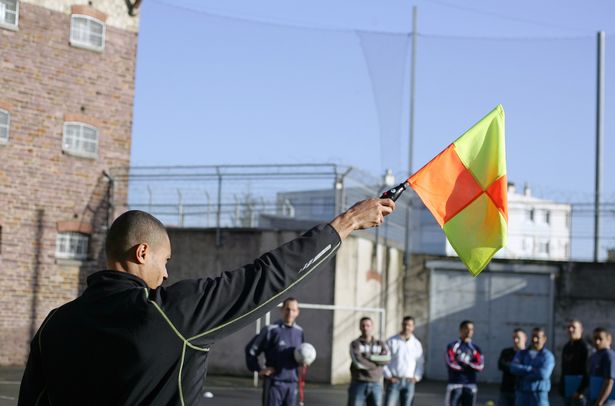 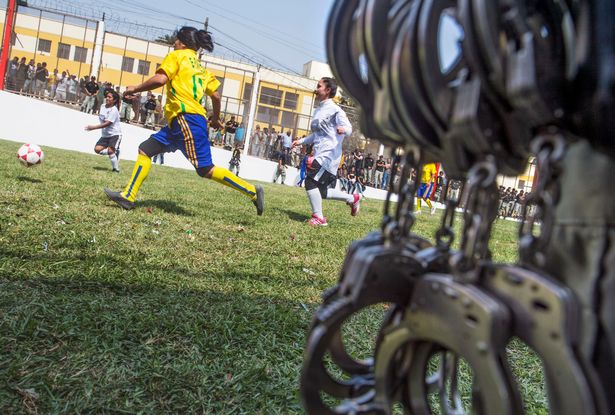 Earlier this year, it was revealed that inmates at HMP Featherstone, Staffs, were being trained up in football management.

Coaches at Walsall FC put the time in to help lags learn how to become the next Sir Alex Ferguson or Brian Clough on a FA/Prison Service initiative.

The scheme was praised, saying it helped give inmates’ “professional” and “social skills” a boost.

The post Prisoners being trained up as football referees to help stop cons re-offending first appeared on europesportsnews.com.