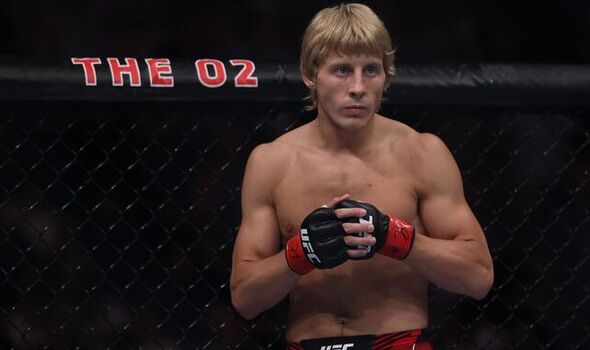 Paddy Pimblett made it three for three inside the UFC Octagon on Saturday night. The proud scouser submitted Jordan Leavitt in the second round of their main card contest much to the delight of the O2 Arena’s capacity crowd.

After a tough opening round, Pimblett came from behind once again to secure the stoppage victory. His opponent, Leavitt, got the better of the opener, outmuscling the Liverpudlian in grappling exchanges. But the tides turned as Pimblett took his opponent’s back in the second round and locked in a rear-naked choke for the tap.

On paper, Leavitt was his toughest test to date under the promotional banner and now Pimblett will be looking to take another step up in competition for his next fight. Here, Express Sport counts down the three next best fight options for ‘The Baddy’.

A fight between Ilia Topuria and Pimblett has been on the cards ever since their heated hotel altercation ahead of the last UFC London card in March. The German-born Georgian fighter swung for Pimblett after the Liverpudlian allegedly made jokes about Georgia being ‘terrorised’ by Russia. 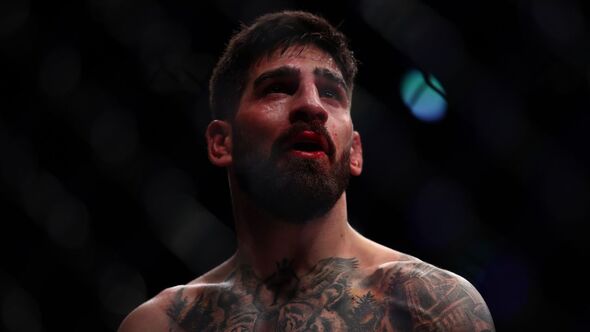 In terms of career trajectory, this fight makes sense. Both men are on the come-up and are currently undefeated as UFC fighters. Topuria is 4-0 with MMA’s premier promotion and 12-0 overall. In his last fight, on the same card in which the altercation occurred, Topuria knocked out Wolverhampton’s Jai Herbert in the second round of their all-out war.

Pimblett immediately shut down the contest at the time but after securing his UFC third win, a fight between the pair may be a more appealing prospect.

As the UFC continue to build Pimblett as a legitimate pay-per-view star, a crossroads fight against a well-established household name such as Clay Guida makes a lot of sense. ‘The Carpenter’ is 40 years old and in the twilight of his career but is still capable of bringing the fight.

Pimblett ridiculed for being ‘terrible’ despite win over Leavitt

Paddy Pimblett describes his performance as ‘s***’ despite superb win 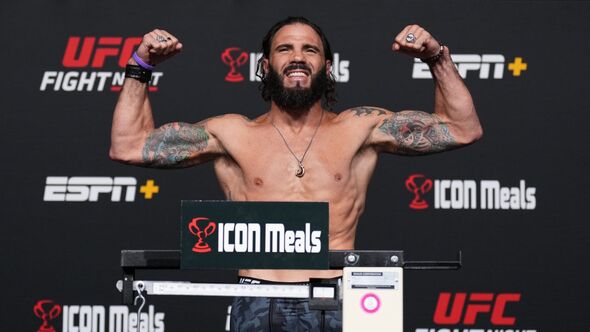 Guida is well-known for his durability and high-work rate and should give Pimblett some much-needed rounds. The 59-fight veteran has been competing for the UFC since 2006 and was the inaugural Strikeforce lightweight champion. Guida has won five of his last ten fights.

One thing that would really help build Pimblett’s profile massively is an all-British showdown. Doncaster-based ace Marc Diakiese defeated Damir Hadžović on last night’s card and would make for an interesting prospectus opponent for ‘The Baddy’.

Diakiese is best known for his flashy striking but has recently shown massive evolutions to his grappling game. ‘The Bone Crusher’ is 16-5 as a professional and 7-5 in the UFC. Having faced top-level opposition such as Dan Hooker and Rafael Fiziev, Diakiese would serve as a strong step up in competition and a fascinating stylistic matchup.