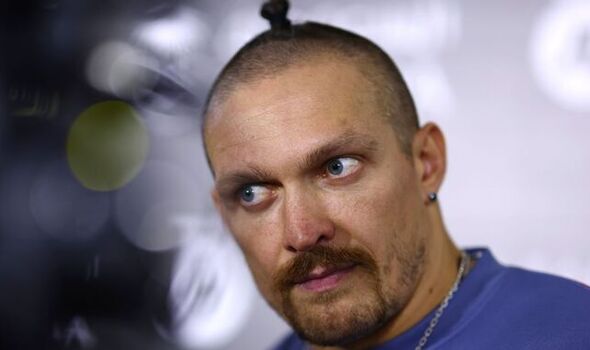 Former cruiserweight world champion Johnny Nelson believes Oleksandr Usyk’s team ‘might have got it wrong’ by upping ‘The Cat’s’ weight ahead of his rematch with Anthony Joshua. In their first fight back in September, Usyk weighed in at a career-heaviest 221lb but according to Amir Khan – who spent time with the Ukrainian during the latter stages of his camp – he has gained 15kg since then.

If this is true, Usyk will be stepping on the scales around the 250lb mark – 10lb heavier than Joshua weighed last year. However, the unified heavyweight champion’s promoter, Alexander Krassyuk, claims he is not out of his normal weight range despite Usyk confirming to assembled media that he will be heavier.

Responding to speculation that the pound-for-pound king has increased his body mass, Nelson said during Monday’s Sky Sports broadcast: “Now the downside of that is this: we’ve seen him being an outstanding cruiserweight, he has his movement, he has his agility, he had the speed and that mobility over his opponents.

“We saw him step up to heavyweight and now he’s trying to get comfortable in that division, remember Anthony Joshua is naturally heavier than him, he’s naturally carried that weight all his life. So now, Usyk is thinking to himself ‘I’ve got to be able to hold my own, I’ve got to be able to rattle this guy, put him under pressure’ that tells me Usyk is coming for the knockout, he’s come to put him down because if he’s come to outbox him, come in lighter to outbox him, and move around. 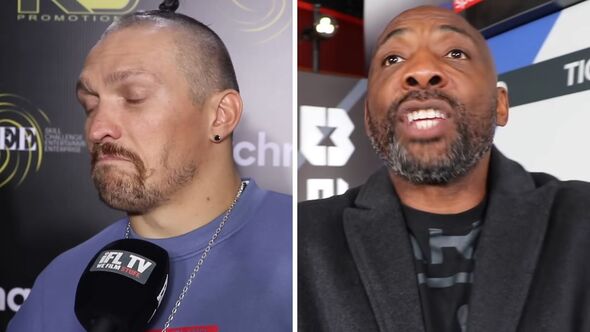 “Now, he believes he has the ability to knock out ‘AJ’ which is why he’s coming in a completely different shape, but will that affect his style of fight? I believe it will because you can’t box the way he did or does and keep that up carrying that weight for twelve rounds, you can’t do that, so I think that’s his intention.

“Maybe Usyk’s team got it wrong. Usyk’s team will be thinking ‘listen this guy’s going to come at you this time because he knows what happened last time’.” 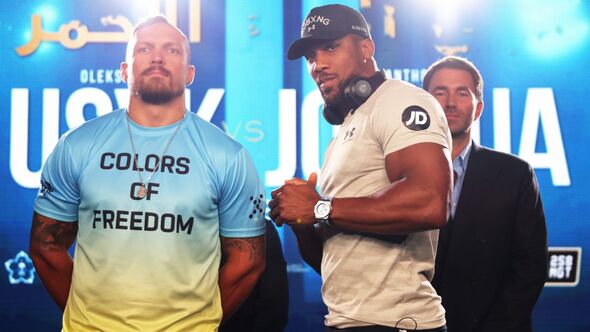 Usyk and Joshua square off for a second time on August 20 at the King Abdullah Sport City in Jeddah, Saudi Arabia.

In their last outing, Usyk jabbed and moved his way to victory at the Tottenham Hotspur Stadium in London to claim the WBA (super), IBF, and WBO heavyweight titles from his foe. The Ring Magazine belt has recently been added to the pot after Tyson Fury vacated the strap following his re-retirement last week.

The post Oleksandr Usyk’s team ‘might have got it wrong’ ahead of Anthony Joshua rematch first appeared on europesportsnews.com.