Volodymyr Zelensky has praised Oleksandr Usyk for his ‘important and necessary’ victory over Anthony Joshua last night. The Ukrainian president was overcome with emotion as he attempted to put down into words exactly what the triumph meant to the country during these torrid times.

Taking to Twitter, he wrote: “Difficult, but so important and necessary VICTORY! Defending the title of world champion is a symbol that all those who are of Cossack sort will not give up their own, they will fight for it and will definitely win!”

The event was shown for free in Ukraine after ‘The Cat’ was gifted the national broadcast rights by the Saudi organisers. Usyk had intended to buy the Ukrainian rights to the event in order to broadcast them without payment in his homeland but was given them free of charge in a classy gesture as millions tuned in to cheer on their fellow countryman.

Speaking to talkSPORT ahead of the fight, Usyk’s promoter Alex Krassyuk said: “He intended to buy but received it [free] for Ukraine. He makes it free to watch via Megogo [streaming service], his YouTube channel and via state public TV ‘Suspilne’.” 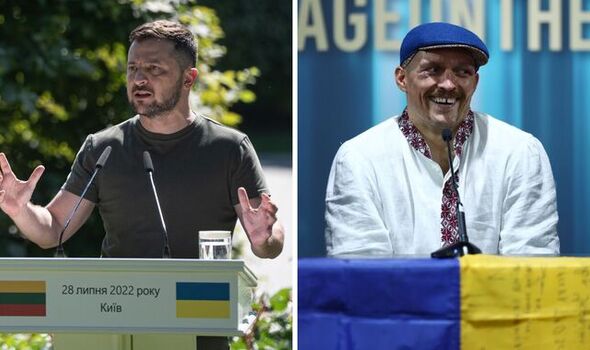 After the fight, Usyk dedicated his victory to his compatriots, saying: “I did this victory for my country, for all people, militaries who are defending the country. Thank you very, very much.

“This is already historic. Many generations are going to watch this fight, especially the round when someone tried to beat me hard, but I withstood it and turned it in a different way.”

Fury makes yet another retirement U-turn to challenge Usyk

Joshua gives thoughts on retirement from boxing after Usyk defeat 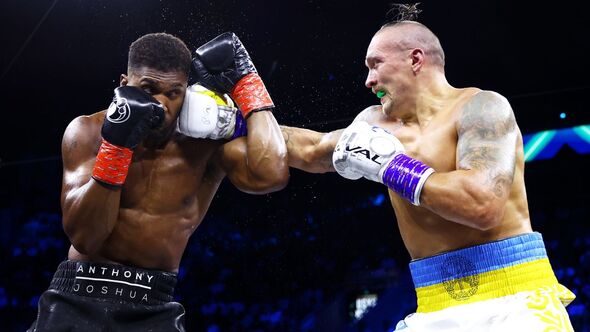 Fury has since accepted Usyk’s call out but claims it will cost ‘a lot of money’ to make the fight. ‘The Gypsy King’ had previously stated that he would only come out of retirement to face the winner of Usyk-Joshua II for £500m but has also affirmed that he would fight for free.

It seems the Mancunian’s retirement saga may finally be over as boxing fans await negotiations between both parties to commence.