The actors bought Wrexham AFC back in 2021 and the series will shine a light on their first two seasons as owners of the club.

The docuseries will also show the departure of former Wrexham manager, Dean Keates, who left the club last year.

But what happened to Dean Keates and why did he leave the club?

Here's everything you need to know.

Who is Dean Keates?

Dean Keates is the former manager of Wrexham AFC. Born in Walsall he started at his hometown club before having a very successful career in professional football, bagging a promotion six times with three of his clubs – three times with Walsall in 1999, 2001 and 2007, once with Hull City in 2004, and twice with Peterborough United in 2008 and 2009. 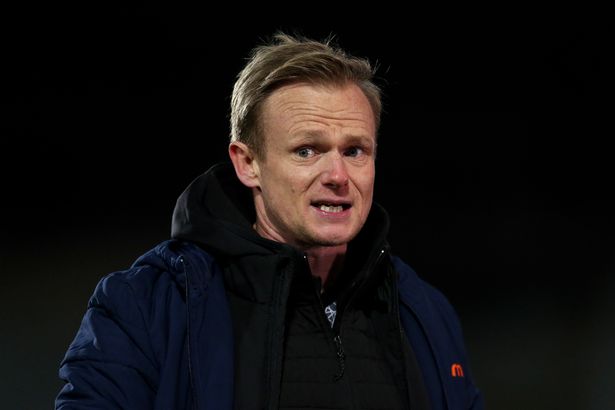 He joined Wrexham in 2010 and played 160 times for the club, captaining the club to their first ever appearance at Wembley in 2013 – where they beat Grimsby on penalties to win the FA Trophy.

The club played twice more at Wembley under Keates' captainship – losing to Newport and North Ferriby. He also helped the club to a record 98-point hail in the conference before the side lost in the play-offs to Luton and once famously played with a broken collarbone for the side.

He initially joined as manager back in 2016 for a two-year stint before he went on to manage Walsall FC.

What happened to Dean Keates? 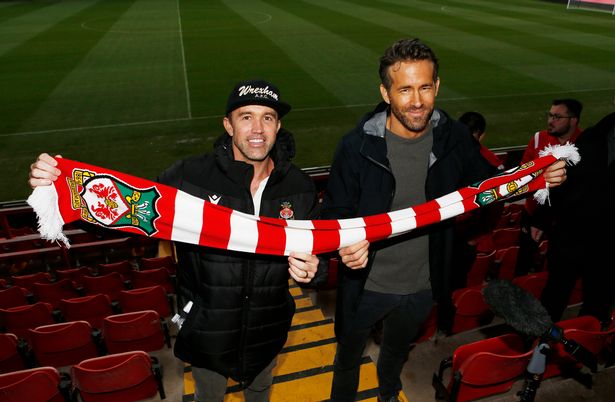 When Keates made a return to the club following the sacking of Bryan Hughes in October 2019, he found the club in 20th position – one place above the relegation zone.

In December 2019, the Wrexham AFC board publicly apologised to supporters for poor performances after crisis talks with Keates following a defeat against the then-bottom of the table side, Ebbsfleet United.

The football club then reached the lowest league position in their 155-year history and following a 1–1 draw on the final day of the 2020–21 season, Keates' contract was not renewed.

The former Wrexham boss previously said that he expected to lose his job following the club's purchase by Reynolds and McElhenney.

"When new owners come in there's always change and it's more than likely the manager [that changes]. People like to have their own staff in.

"With five games left, I had almost been told – not directly, through somebody at the football club to my agent's company – that I wouldn't be there the following season," he told BBC Sport Wales.

"I knew what was coming."

Who is the new manager of Wrexham AFC? 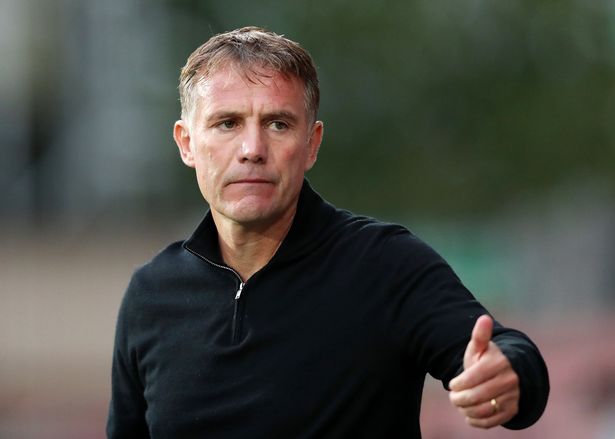 Following Keates' departure from the Welsh club in 2021, Phil Parkinson was appointed as the new manager of Wrexham AFC on a rolling 12-month contract.

The Wrexham boss was awarded the National League Manager of the Month award in March 2022 after leading the squad to four wins and a draw.

This award came just two days after the club defeated league leaders Stockport County 2–0 in the FA Trophy Semi Final to win a place in the final at Wembley Stadium against Bromley.

However, the FA Trophy Final saw Bromley beat Wrexham 1-0 – and then the club lost out on promotion after losing 5-4 to Grimsby in the play-off semi finals.

Welcome to Wrexham will stream from Thursday, August 25 on Disney+.