Novak Djokovic’s coach Goran Ivanisevic has slammed the ATP for deciding against counting points gained from Wimbledon toward the official player rankings. The Serb reigned supreme at SW19 for a fourth consecutive time earlier this month but has tumbled down the rankings after being unable to defend his points from last year’s triumph.

Djokovic started 2022 as the clear world No 1, but ahead of Wimbledon, he found himself two places lower behind Daniil Medvedev and Alexander Zverev. And after his latest Slam success, he’s incredibly fallen a further four places and is now the world No 7 due to the ATP’s strict response to Wimbledon banning Russian and Belarusian players.

It’s only the second time Djokovic has been outside of the top five since 2007, and Ivanisevic has launched an attack on the ATP for the removal of ranking points. Speaking ahead of the Croatia Open, he labelled the decision ‘completely crazy’ after it piled on the misery after a ‘disastrous’ start to the season.

He said: “The beginning of the year was disastrous, very difficult. And the ATP’s decision not to count points won at Wimbledon is completely crazy and wrong, in my opinion. But an important win for him; he needed it. He showed that he is by far the best player on grass. That’s all he needed when something had to be won when it was most difficult. That’s when he showed his best tennis.” 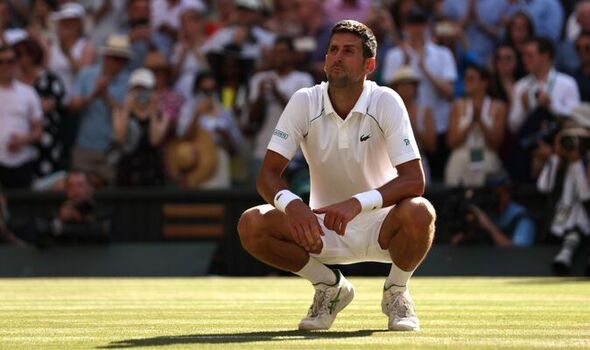 Djokovic’s unvaccinated status sparked an unbelievable saga in January, ending with his deportation from Australia, preventing him from defending his Australian Open title in Melbourne. The same issue could mean he also misses out on the US Open later this year, with the United States not allowing those unvaccinated against Covid-19 into the country.

Ivanisevic even joked there was more chance of him winning the Croatian Open than Djokovic featuring at Flushing Meadows this season. “I don’t know about the US Open. It’s difficult for me,” he explained. 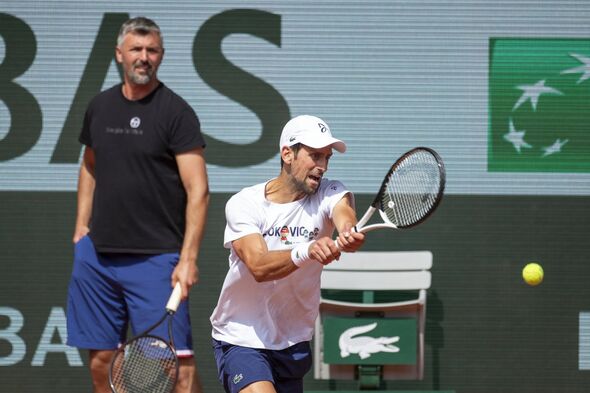 “I am more optimistic director Tomislav Poljak will give me a special invitation and I will conquer Umag than he will be allowed to compete at the US Open. As a country, they are closed to unvaccinated people. For now, it is not easy to enter the country.”

Missing out on the final Grand Slam of 2022 could see Djokovic plummet even further down the ATP rankings. And his ban from entering Australia, imposed alongside his deportation, could spark problems ahead of the first major tournament of 2023 as well.