F1 preview: A lap of the Monaco Grand Prix

Nico Rosberg has claimed the Monaco Grand Prix needs to change to remain on the F1 calendar as fears grow the race could be axed from next year’s calendar. The 2016 champion said organisers of the race would “have to adapt” their demands as talks continue to fail.

Monaco’s contract to hold an F1 race came to an end this season and an agreement between the Automobile Club de Monaco (ACM) and the FIA has yet to be reached. It means there is a very real threat Monaco may not be included on the provisional 24-race 2023 calendar in a major blow.

Rosberg explained: “It must continue, but it is clear that the organisers will have to adapt. For example, you often see advertising banners of companies that are the direct competitors of Formula 1 sponsors.

“So yes, it’s a difficult situation that they need to look for a way out of.” Sky Sports F1 host Ted Kravitz stressed that trackside advertising was one of the major sticking points in the negotiations back in May. 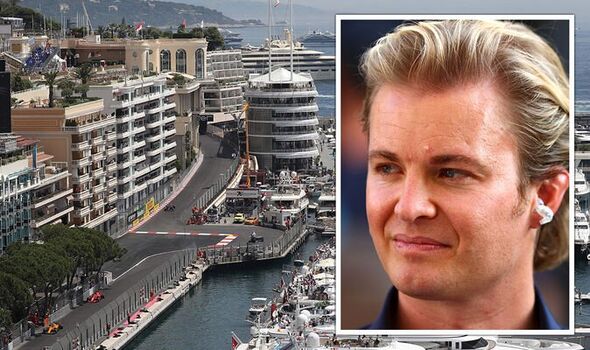 Under Bernie Ecclestone, Monaco’s organisers received extra commercial benefits such as the right to organise their own TV coverage and sell their own sponsorship. However, this has led to a clash with F1’s new bosses who have built brand partnerships with key businesses.

It came to a head in Monaco this season when Tag Heuer banners adorned the trackside in Monaco despite F1’s deal with Rolex. Kravitz said: “I guess in watch politics that’s a big thing, for us it’s probably not.

“But in any case, that’s the level of discussions that are going on as to why Formula 1 are getting pretty annoyed now with Monaco in the post-Bernie era.” 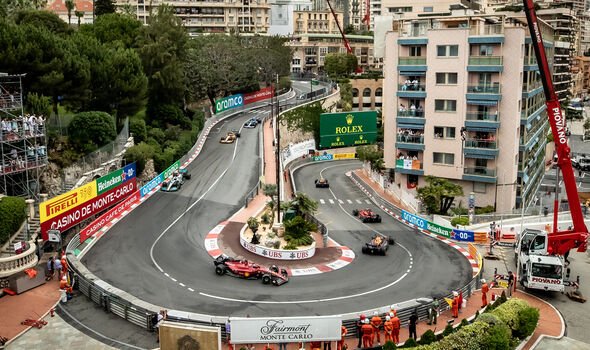 Rosberg even revealed that Prince Albert has become personally involved in the discussions in a desperate bid to get a deal with the FIA over the line. Rosberg added: “Prince Albert personally intervened in the negotiations because the representatives of the automobile club continue to play very hard and firm.

“In such a case, an intermediary was clearly needed to help both parties – in this case, the Formula 1 bosses and the leadership of the club – come to a common denominator. Prince Albert is now taking an active part in the negotiations because the Monaco GP is so historic but also the most spectacular and glamorous race of the season.”