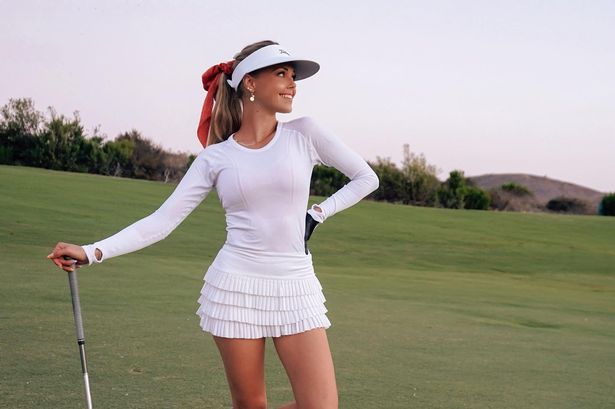 Move over Paige Spiranac – there is a new contender for the title of the 'Queen of Golf'.

Claire Hogle is slowly but surely building momentum as one of the sport's new sensations on social media. The former collegiate star is quietly building a following of thousands on both Instagram and YouTube.

The blonde bombshell dazzles in her stunning shots on the course while impressing with her skills on the fairways and greens. However, the rising social media star admits she would never have taken up the sport without the influence of her mother.

READ NEXT: Meet Claire Hogle golf social media sensation who could be 'next Paige Spiranac'

Hogle first came to national attention in the USA as part of the California State University San Marcos side. It was in an interview with the college's in-house media that the influencer revealed how her unlikely love for the sport came from her parents.

She told Cougar's Corner: "My dad has played golf his entire life so I grew up around it, but I never played or pursued it. In eighth grade, my mom told me that I have to play at least one season of high school golf or else. 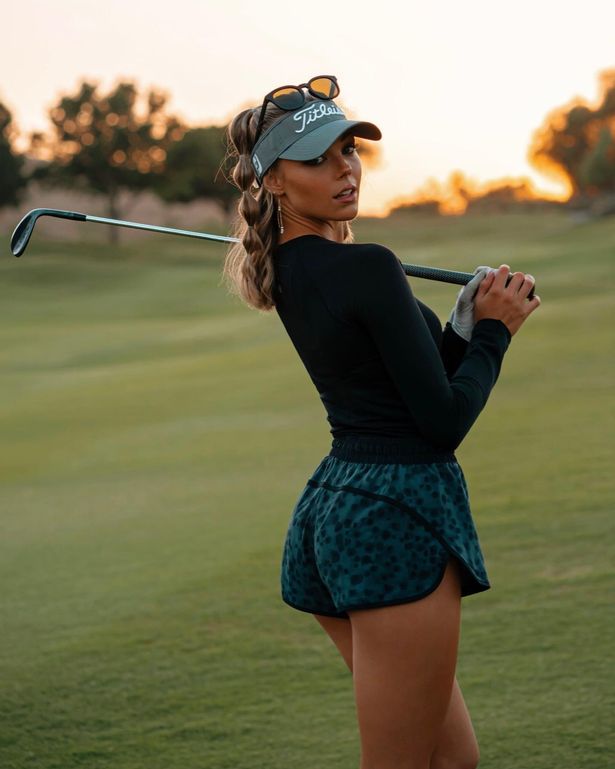 "So I played my one season which I prepared all summer for, and I really liked it. I didn't want to at first, but I ended up really liking it and pursued it to take it further."

Like Spiranac, Hogle has not gone professional within the sport but is instead finding fame on social media. Born in San Diego, the rising influencer is a vegan who names Jordan Spieth as her favourite athlete.

Hogle saw her final college season as a senior cancelled due to the Covid-19 pandemic, having played the sport in her freshman, sophomore, and junior years. The 23-year-old continues to grow her following with a combination of snaps and videos offering tips and highlights of her recent rounds. 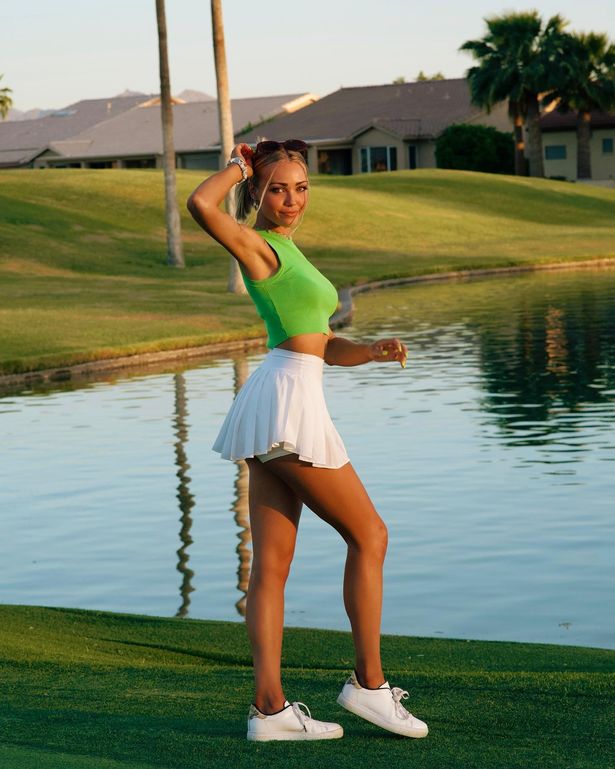 Hogle posted on Instagram to mark Women''s Golf Day earlier this month: “When I fell in love with the game at age 14, I was often the only girl at the course, always wishing I had other girls to play with. In the past couple of years, I’ve seen so many women take up the game and my circle of golf sisters has grown to include some of my closest friends.

“Golf has absolutely changed my life and it is truly so fun to see more women and girls enjoying this wonderful game. cheers to all my women in golf!”

The post ‘Next Paige Spiranac’ Claire Hogle never wanted to be golfer first appeared on europesportsnews.com.