Three Brazilian MPs have accused Nelson Piquet of committing a racial crime and asked a court to probe him over his N-word slur against Lewis Hamilton.

The politicians say they want the former F1 world champion charged over his controversial comments. Aurea Carolina, Taliria Petrone, and Vivi Reis, MPs for the left-wing Socialism and Liberty Party, have lodged a formal complaint with prosecutors in the capital Brasilia. Petrone, a former teacher who has spent her political career representing Rio de Janeiro, said: “Racism, which structures our society, needs to be fought everywhere.”

The MPs added in their complaint: “Treating black human beings in a clearly pejorative way, as Mr Nelson Piquet does, goes against practices for implementing equality.” Specialist lawyer Renan Gandolfi told local press Piquet could now face a criminal probe for using racial slurs and a prison sentence of up to three years plus a fine if convicted.

Prosecutors in Brasilia have yet to comment and it was not immediately clear if the complaint would be acted upon and a court investigation leading to possible charges launched. Piquet was banned from Silverstone earlier this week after using a racially offensive expression in Portuguese to describe Hamilton during an interview in his homeland.

The retired three-time world champion apologised and insisted the word he used was mistranslated – before it emerged he had called him the N-word again. 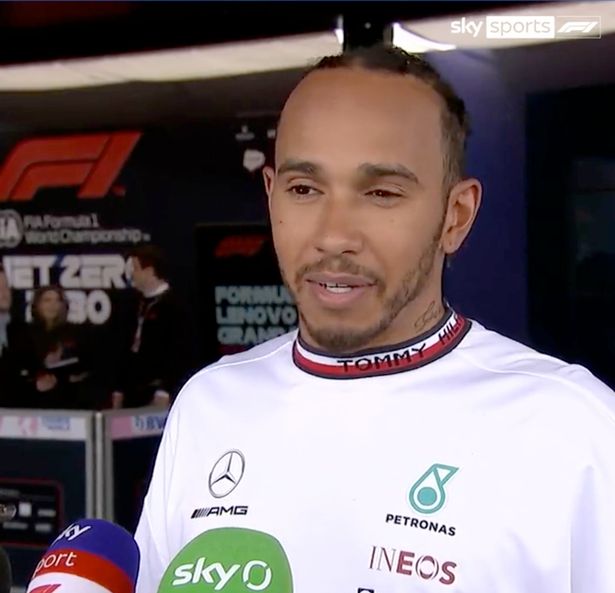 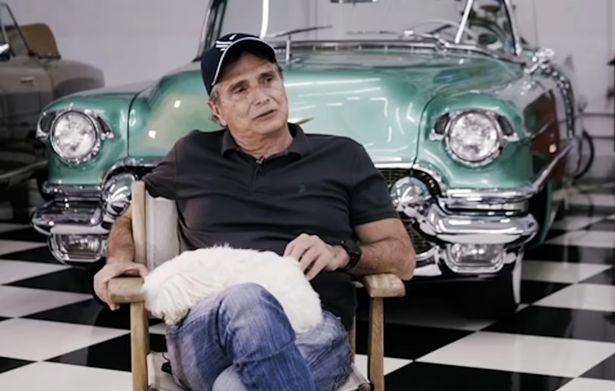 Apologising for using the derogatory Portuguese phrase ‘neguinho’ while referring to seven-time world champion Hamilton in a podcast interview last year Piquet said: “What I said was ill-thought out, and I make no defence for it, but I will clarify that the term used is one that has widely and historically been used colloquially in Brazilian Portuguese as a synonym for 'guy' or 'person' and was never intended to offend.

“I would never use the word I have been accused of in some translations. I strongly condemn any suggestion that the word was used by me with the aim of belittling a driver because of his skin colour. I apologise wholeheartedly to anyone that was affected, including Lewis, who is an incredible driver, but the translation in some media that is now circulating on social media is not correct. Discrimination has no place in F1 or society and I am happy to clarify my thoughts in that respect.”