LeBron James has the potential to earn over £350,000 every time he posts on Instagram, analysts have revealed.

The NBA legend is one of the wealthiest athletes in the world, and for good reason. For one thing, he's very, very, very very good at basketball, but for another, he knows how to market himself.

Social media is now a portal to an endless pit of money for those with enough clout, with dozens of top level sports stars earning hundreds of thousands for every sponsored upload.

According to a new study, five NBA players make more than the average US annual salary from just one Instagram post, with James, unsurprisingly, the highest paid of them all – raking in as much as £352,660 for a single post.

Do NBA players make too much money? Let us know what you think in the comments section below. 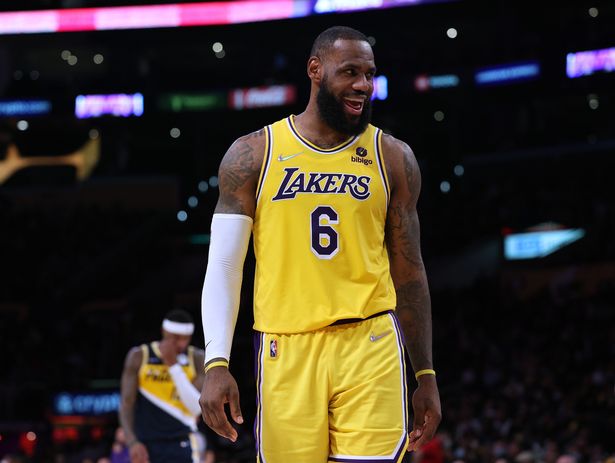 The 37-year-old is considered among the greatest NBA stars of all time, alongside the likes of Michael Jordan, Kobe Bryant, Kareem Abdul-Jabbar and Magic Johnson.