Molly McCann has taken to picking up after her new puppy in a bid to stay grounded having been propelled into global stardom with three consultive UFC victories across 12 months.

'Meatball' has catapulted herself into Dana White's favour with two stunning spinning back elbow finishes across two UFC London bouts this year – but is keeping her feet firmly on the ground before a potential fight in the United States.

Speaking to Daily Star Sport, McCann said: "I've got family and friends who don't accept any big time behaviour and I've just got another dog, another little Frenchie, on Monday.

She adds: "There is a lot of freebies and ultimately none of that is real. What's real is picking up dog s*** and going to the gym, training… and Everton Football Club.

Who should Molly McCann fight next and where? Give us your thoughts in the comments section below. 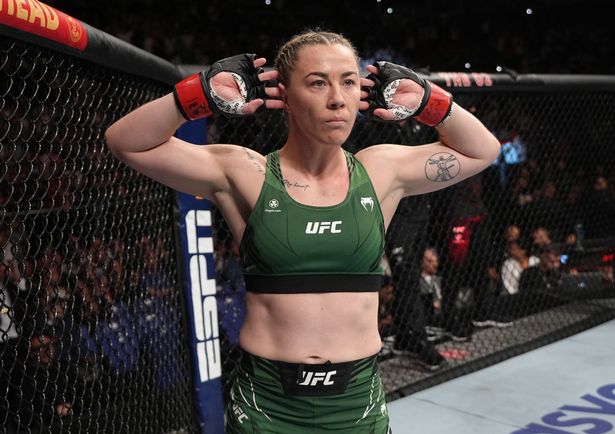 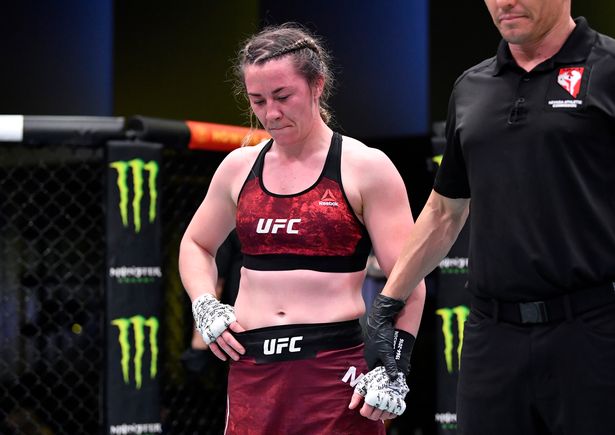 "It's taken me the last year to understand it. I don't know how I'm going to deal with it but I understand mental health in a big way now. I can see how certain celebrities have a bad time."

McCann, who added victory against Hannah Goldy to wins over Ji Yeon Kim and Luana Carolina following consecutive defeats, believes there were more eyes on her most recent triumph.

The Liverpudlian continued: "It was mad to replicate the same finish but this time I feel like it was magnified because of the likes of Drake putting a £2million bet on us.

"There was a lot more eyes on us to see if we were actually who we say we are." 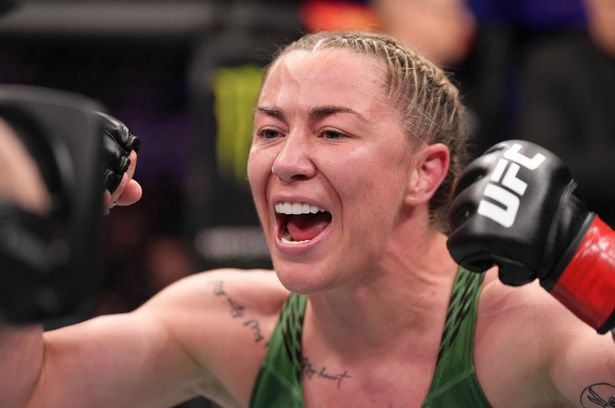 With his winnings of £3million, Drake has promised to buy both McCann and Paddy Pimblett, whom he had backed to succeed, Rolex watches as a way of saying thanks.

With Next Generation MMA team-mate Pimblett also securing a third consecutive victory in the promotion and their stock now higher than ever – McCann can also rely on her partner to keep her settled.

Adding: "My and my girlfriend were washing our clothes and hoovering. We literally changed the world on Saturday and it's back to normal on Monday morning."

The post Molly McCann ‘picking up s***’ to stay grounded amid new-found fame and riches first appeared on europesportsnews.com.