‘Shut your mouth and eat it… it’s f***ing embarrassing’: Mikel Arteta’s X-rated RANT at his Arsenal players after Champions League hopes were ended by ‘f***ing unacceptable’ Newcastle defeat is revealed in All or Nothing documentary

Mikel Arteta called Arsenal’s performance against Newcastle ‘f***ing embarrassing’ and ‘unacceptable’ in a clip from All or Nothing: Arsenal.

Contents
‘Shut your mouth and eat it… it’s f***ing embarrassing’: Mikel Arteta’s X-rated RANT at his Arsenal players after Champions League hopes were ended by ‘f***ing unacceptable’ Newcastle defeat is revealed in All or Nothing documentaryShare this article

The Gunners manager’s obscene, sweary rant after a 2-0 loss against the Magpies, that effectively cost them Champions League football, was aired in Amazon’s documentary.

All or Nothing’s final two episodes of the eight-part series are released for streaming online on Tuesday.

And the final episode reveals Arteta’s furious dressing-down of his players in an X-rated tirade after a Ben White own goal and Bruno Guimaraes strike in the penultimate game of the season proved fatal to their European hopes. 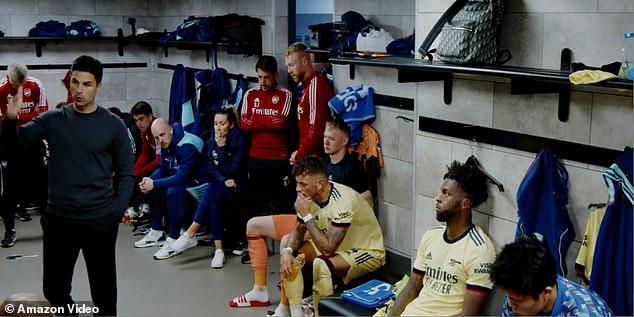 Mikel Arteta’s X-rated rant at his Arsenal players has been revealed in All or Nothing: Arsenal 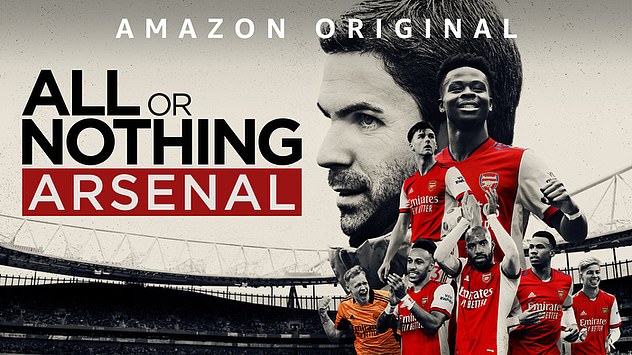 ‘With the organisation, we have nothing, guys. No-thing. So now, shut your mouth and eat it. We could have conceded eight goals. If you see their chances (now), you will cry.

After sitting down and taking 15 seconds to compose himself, Arteta continued on his furious speech. 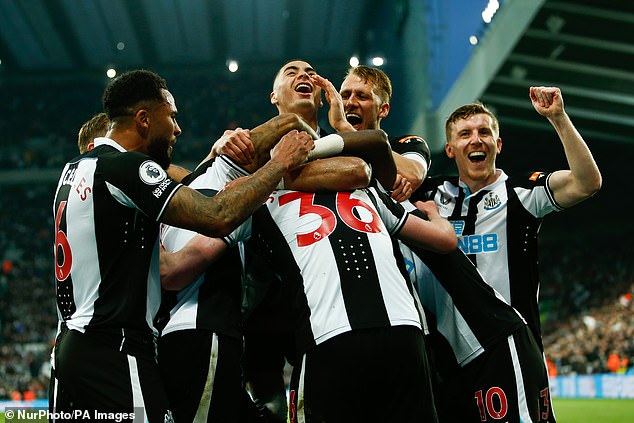 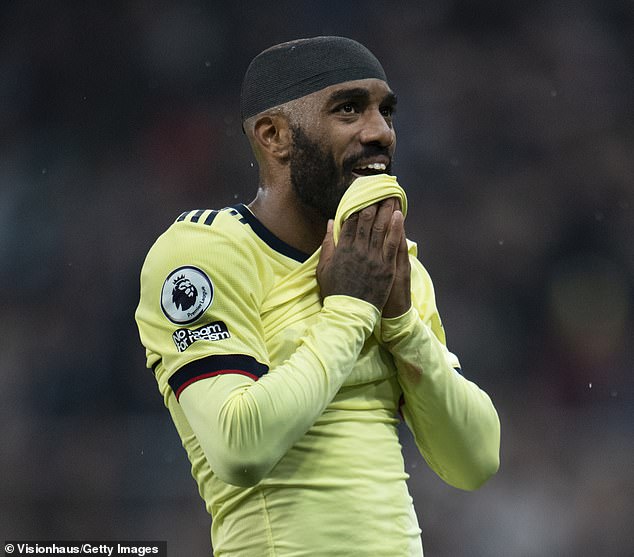 He added: ‘Don’t worry, I will face the people (media). Today it is hard to defend you, guys, hard. I will take all the s*** again, no worries. But we prepare to start tomorrow to start training, to be there, because we have our fans there.

‘You never know what happens in football. They (Tottenham) might lose at Norwich. You don’t know,’ before storming out.

Tottenham went on to beat the relegated Canaries 5-0 on the final day, and although Arsenal thrashed Everton 5-1, it proved too little, too late.

The Gunners took a Europa League spot after finishing two points behind Antonio Conte’s Tottenham, who had beaten them 3-0 earlier in May.

Shouting at players after a poor performance is generally associated with more ‘old school’ managers.

But Arteta – often described as ‘modern’ and ‘forward thinking’ – was not afraid to deliver some unequivocal home truths. 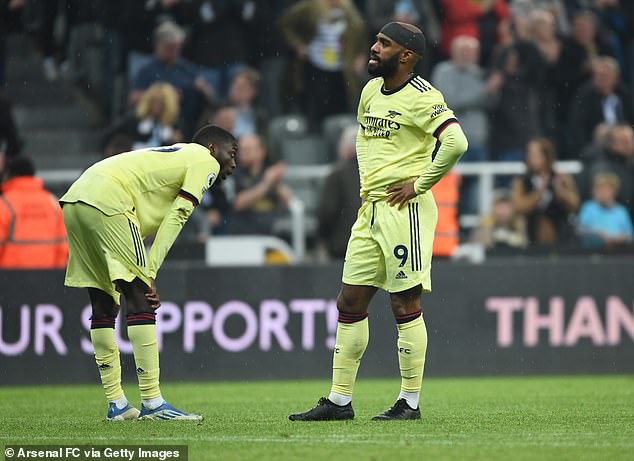 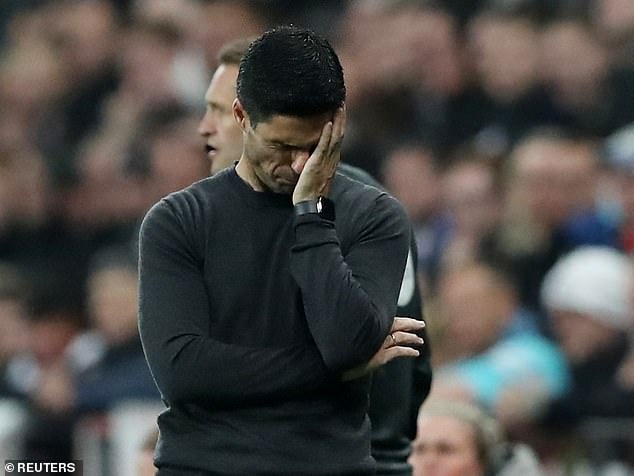 And a furious Arteta (pictured) then unloaded on his players with a sweary, obscene diatribe

Previous episodes showed the Spaniard blasting his players after a 1-0 FA Cup defeat against then-Championship side Nottingham Forest.

‘Demand [it of] yourself. That is what I am telling you [in] f*****g training, because I see it in training that it does not matter to give the ball away. It’s OK… I go for the next ball…

‘No! Because in the game, it’s gone. When I lose, I am upset. When I lose the small-sided games [in training] I’m upset. Because that is the f*****g standards. You come here and you know you f*****g lose.

Arteta then picked up the laundry basket and let it fall to the ground, before turning on his heel to leave. ‘It’s f*****g s**t, I’m telling you. S**t!’