An unbeaten Formula 1 car driven by Michael Schumacher is being auctioned off for a jaw-dropping sum.

A Ferrari F3000 – which won all four grand prix with Schumacher at the wheel in 1998 – will go under the hammer in Monterey, California later this summer, and there is expected to be plenty of interest in the piece of F1 history.

Another Ferrari chassis from that season – chassis 183 – was sold for £1.4million in 2014. But RM Sotheby’s, which is overseeing the sale of chassis 187 – first used by Eddie Irvine as a spare car at the 1998 Monaco Grand Prix – predict it will go for between £5million and £6.5million.

READ MORE: Michael Schumacher's former manager “angry” at “lies” after being shut out by family

The 187 – one of nine chassis from that season – went on to win the Canadian, French, British and Italian Grand Prix in Schumacher’s hands. Although Ferrari narrowly missed out on the championship that year, the car held special meaning as it helped paved the way for the success they enjoyed at the start of the 2000s, with Schumacher winning five successive titles.

Speaking about the car to promote the auction, former Ferrari team boss Jean Todt, a close friend of Schumacher’s, said: “The car had a special meaning for him, so much emotion.

“We knew we were starting to be protagonists, to be able to win races. Michael knew that the team were there. It was just a question of making the necessary last steps.”

What's your favourite Michael Schumacher moment? Tell us in the comments section below. 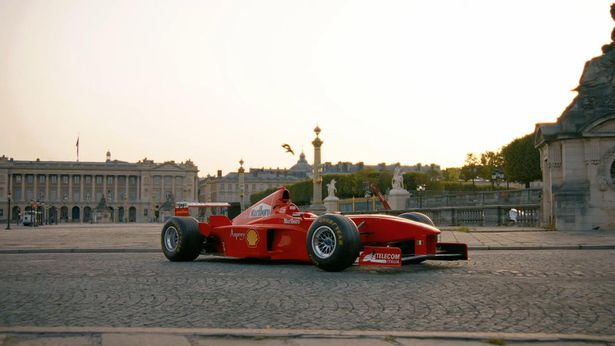 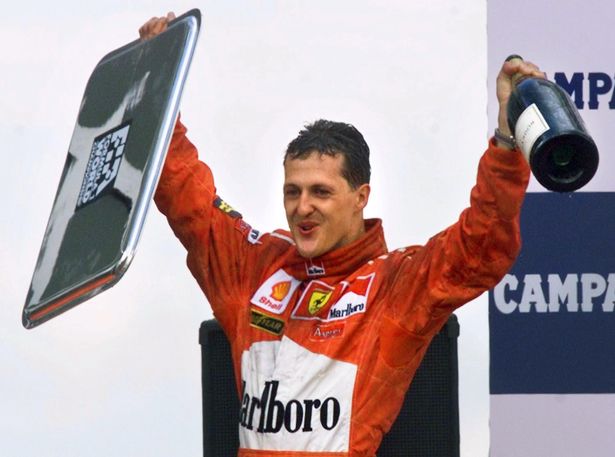 The chassis has had just one careful owner since it was sold in 1999 after being decommissioned at the end of the 1998 season.

Todt, who stepped down as the head of F1's governing body, the FIA, last year, recently gave an update on Schumacher's health which has been a closely guarded secret since his devastating skiing accident almost nine years ago.

Speaking to German broadcaster NTV, he said: "I don't miss Michael. I can see him. But of course, what I miss is what we used to do together."

Todt then went on to say that the 53-year-old still watches F1, adding: “Yes it's true – I watch the races with Michael."