Max Verstappen was “lucky” his mechanical failures didn;t strike during the Grand Prix despite his lowly grid start, warns Martin Brundle. The Sky Sports pundit said the Dutchman was fortunate that issues developed in qualifying instead of the first lap of the race.

Red Bull’s failure meant Verstappen was unable to do a final lap in qualifying meaning he will start tenth for the race. The team has also been forced into an engine replacement which puts Verstappen just one change away from grid penalties

But, Verstappen is still likely to score points and has given him a chance to fight through the field.

Brundle said: ““[Red Bull] were so lucky that the MGU-K that they had to change on Max, that failed on the last run of qualifying, that could have been the first lap or two of the race for example. 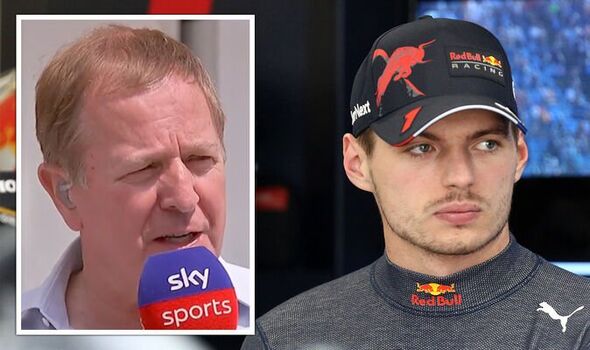 “That is how the season moves around sometimes but they’re doing a good job. They’ve got great confidence and they’ve got a nice driver pairing.”

The post Max Verstappen ‘lucky’ with Red Bull problems at Hungarian GP even though penalty likely first appeared on europesportsnews.com.