Manchester United transfer target Sasa Kalajdzic idolised Nemanja Matic while he was at Old Trafford and has been compared to Zlatan Ibrahimovic – as well as Peter Crouch.

The Red Devils have explored a deal to sign the Stuttgart star, who stands at 6ft7, despite a difficult campaign last year. A shoulder injury ruled him out for half the season while he also had coronavirus and calf problems.

Nevertheless, the 25-year-old still managed six goals while of his 16 goals the year before, eight were headers. According to the Daily Mail, Erik ten Hag is desperate to bolster his striker options going into the new Premier League season with his current crop limited.

Kalajdzic appears to have followed United closely over the last decade and has admitted he looked up to former player Matic when he used to play as a defensive midfielder. And his physicality has seen comparisons to Ibrahimovic, as well as his height which has led to people branding him more like Crouch.

"I've heard a comparison with [Zlatan] Ibrahimovic, Peter Crouch, anything from 'tall and lanky' to 'tall' and an 'Ibrahimovic-Machine!'" the Austrian has said.

"When I used to play holding midfield in my youth, there was a player called Nemanja Matic at Manchester United who was a bit of an idol. He's also Serbian and I have Serbian roots.

Should United go for Kalajdzic or someone else? Comment below 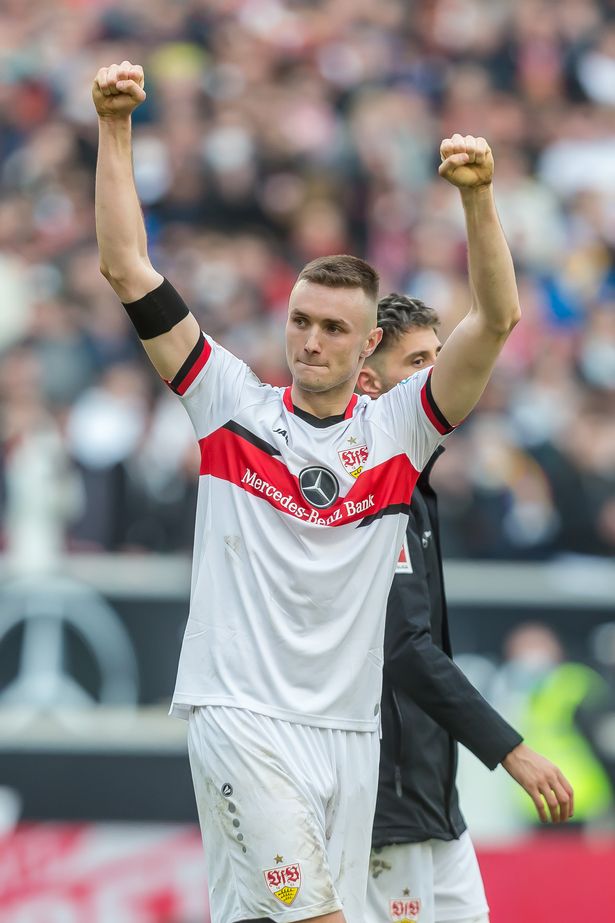 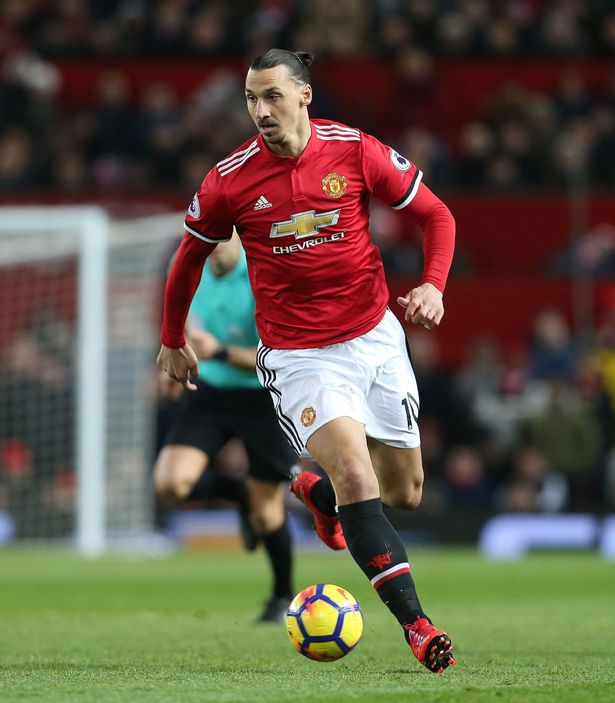 "I tried to compare myself to him. There are a lot of names: 'tall striker', 'lanky striker', 'big striker', everything! I don't mind, I can't really get involved because I'm just Sasa."

Ten Hag is keen on signing a striker with time running out in the transfer window with RB Salzburg star Benjamin Sesko also of interest. After Edinson Cavani's departure this summer after his contract expired, there are few options left at United.

Cristiano Ronaldo is keen to leave while Anthony Martial has had his problems over the past couple of years at Old Trafford and Ten Hag has a job on turning his career around. The Frenchman scored just one goal all season last year and was carted off to Sevilla in January on loan.