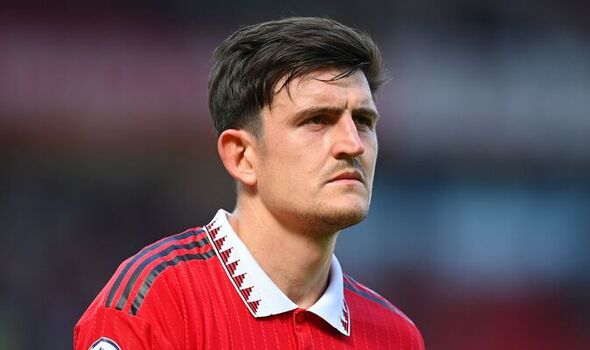 Manchester United do not want to sell Harry Maguire this summer despite reported interest from Chelsea. The Blues have emerged as shock contenders for the England international after registering a surprise enquiry for the £80million defender amid their ongoing pursuit of Leicester centre-back Wesley Fofana.

Chelsea are still scanning the market for potential alternatives in case Leicester continue to hold firm on the Frenchman.

So far, the Foxes have rejected two bids from Chelsea – the latest of which was believed to be worth up to £70million.

Yet Thomas Tuchel’s side are not giving up just yet despite identifying Maguire as a deputy target should a deal fail to bare fruit.

According to The Guardian, United do not want to sell Maguire this transfer window as he remains an important figure for Erik ten Hag. 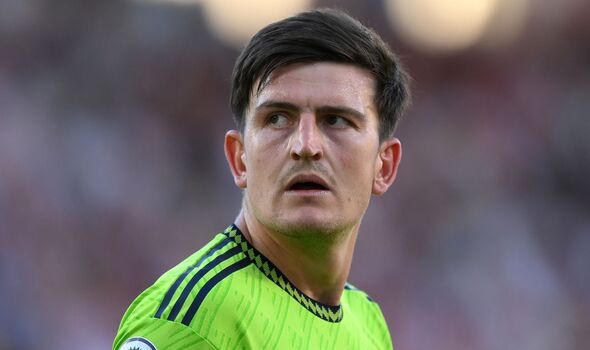 The Dutchman decided to stick with Maguire as his captain for the 2022/23 season in a show of commitment to the club’s record signing.

Maguire is expected to be dropped for the visit of Liverpool on Monday night but moving forward, he is still very much part of United’s thinking.

The Mail have reported that Chelsea are open to the prospect of a potential swap deal that could see Christian Pulisic head the other way to Old Trafford.

United are keen to sign Pulisic on loan while Chelsea are likely to favour a permanent deal if the USMNT captain is to depart this summer.

Chelsea boss Tuchel declared on Friday ahead of the trip to Leeds that he doesn’t want to lose any of the club’s current players with Pulisic among those seemingly close to the exit door.

Though if the Blues can somehow convince United to incorporate Pulisic into the deal, it is one the club would be willing to negotiate.

Top target Fofana was left out of the Leicester squad to face Southampton on Saturday as the Blues consider a third offer.

He was captured in the stands looking rather subdued as the Foxes took the lead through a James Maddison free-kick.

Leicester would later go on to concede two goals in the second half to throw away all three points as Southampton ran out 2-1 winners.

Prior to kick-off, Brendan Rodgers revealed he did not feel Fofana and Youri Tielemans were in the right frame of mind to feature in the contest.

He said: “One, a change in system and two, I mentioned in the week, we’re coming into a Premier League game and maybe we’ve got players who are maybe not quite in the right frame of mind.

“You can’t carry them, or certainly we can’t. So yeah, that’s the reason for the changes.”

Fofana has already agreed personal terms with Chelsea and the Blues remain hopeful a deal can be struck before the September 1 deadline.