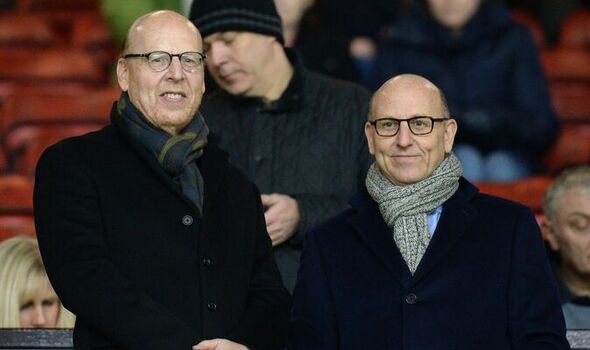 The Glazer family could finally decide to sell Manchester United to a new ownership group at some point within the next two years, according to football agent Jon Smith. The Red Devils have shocked the football world for all the wrong reasons since the start of the new Premier League season, with Erik ten Hag’s side losing at the hands of Brighton before they were subjected to a humiliating four-goal thrashing at Brentford over the weekend.

United’s embarrassing form has intensified the anti-Glazer movement within the club’s fanbase, with a sizeable portion of supporters believing that the current owners are responsible for racking up huge debts, making poor appointments and failing to invest to an acceptable level both on and off the pitch. Smith has insisted that there could soon be major changes at the very top of the pecking order at Old Trafford, though, by claiming that no shortage of potential investors are lining up to pounce on any future opportunities to buy United.

“Manchester United, I believe, will be sold within the next 24 months, there are people circling,” Smith told talkSPORT.

“The fact of the matter is that there are six siblings who are currently in the ownership. That’s a big number to get everyone to walk out in a straight line together, so it may or may not [happen].

“I just get the feeling from the people over there that they get a sentiment that it may be an option. Here’s another addendum to that. Who knows what the Chelsea takeover cost, £2billion a change?

“A lot of the £3bn to £4bn was loan paybacks and various other things that were bolted on, but it was probably £2.5bn, heading towards £3bn, which kind of rerates Arsenal and Liverpool and the others.

“On a global income basis, nothing touches Manchester United, they’re in a league of their own.”

For the latest news and breaking news visit: /sport

The post Man Utd owners the Glazers have new ‘timeframe’ for selling up with ‘people circling’ first appeared on europesportsnews.com.