Liverpool boss Jurgen Klopp could be without six players for the Reds’ opening Premier League fixture against Fulham after Curtis Jones became the latest player to be ruled out. The midfielder has suffered a muscle issue to give Klopp a major selection headache ahead of Saturday’s clash.

Ibrahima Konate is also sidelined while Diogo Jota, Alex Oxlade-Chamberlain, Caoimhin Kelleher and Calvin Ramsay all look set to miss out through injury as well. The 23-year-old defender Konate suffered a knock during Liverpool’s 3-0 friendly defeat by Strasbourg on Sunday.

Jones struggled for consistency last season having had a couple of niggling injuries. The 21-year-old was due to play against Strasbourg but Klopp was advised not to use the England U21 international.

The German said: “He wanted to play desperately, but then the medical department said no and that we needed to make further tests.” 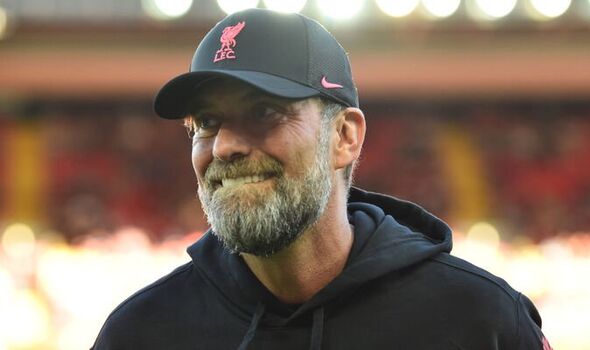 It gives Klopp a problem ahead of his side’s visit to newly promoted Fulham. The Liverpool head coach has insisted that he will not make any midfield reinforcements this summer, despite sections of the club’s fanbase pleading for another new signing.

Klopp has since lost Jones and Oxlade-Chamberlain. The latter, who has endured terrible luck with injuries, could be out for around three months with a severe hamstring problem.

Liverpool have confirmed that Alisson Becker and Naby Keita have overcome problems and could be involved this weekend, while Kostas Tsimikas could be back on the bench despite missing the Community Shield win over Manchester City and the friendly against Strasbourg. Klopp is relying on his squad’s excellent team spirit. 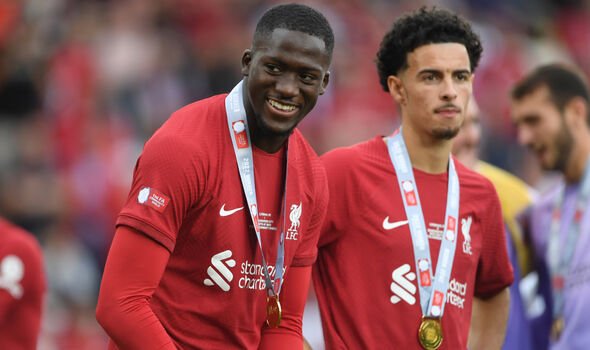 “We have some new players who joined us over the summer and the one thing that has stood out during pre-season more than anything else is how quickly they have become part of us,” he wrote in his programme notes before Liverpool played Strasbourg.

“This is because the culture in our squad is so healthy. We have a group that is easy to join and that is credit to the players themselves. I can say without any doubt that the team spirit and togetherness right now is as good as I have ever experienced and I have been in football for many years, so the longer we can maintain this mood the better.

“The truth is that you may not win any trophies for team spirit but you definitely won’t win anything without it. We have shown what can be achieved with everyone pulling in the same direction, so continuing this would make a lot of sense.”

The post Liverpool could be without six players for Fulham Premier League opener after injury blow first appeared on europesportsnews.com.