Lionel Messi and Neymar have missed out on a Ballon d’Or nomination this year – but Cristiano Ronaldo made the cut.

The Paris Saint-Germain attackers did not make the grade on the 30-man shortlist after the club endured a disappointing campaign last season. Messi, formerly of Barcelona, has not been left off of a Ballon d'Or shortlist since 2005. During this point, he’s won the award seven times.

But Ronaldo, who was Manchester United’s top scorer last season, found himself on the list as he looks to equal Messi's tally having already lifted the trophy on six occasions.

France Football's ceremony on Friday provided some big shocks but the Portugal international was recognised for his achievements at United last campaign. The club endured a torrid season under the wing of Ralf Rangnick and one of their star men throughout was Ronaldo who managed to find the net 24 times in all competitions.

Who will win the Ballon d'Or? Let us know your thoughts in the comments section below 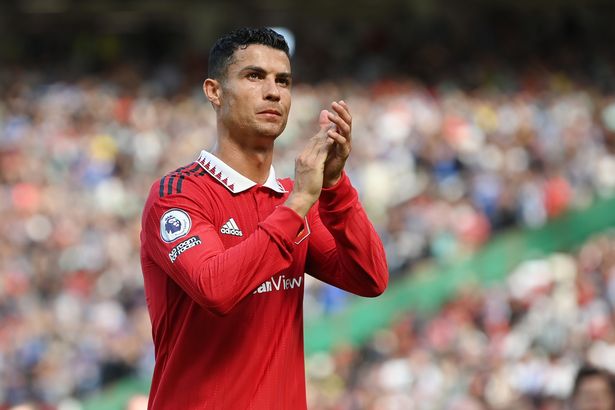 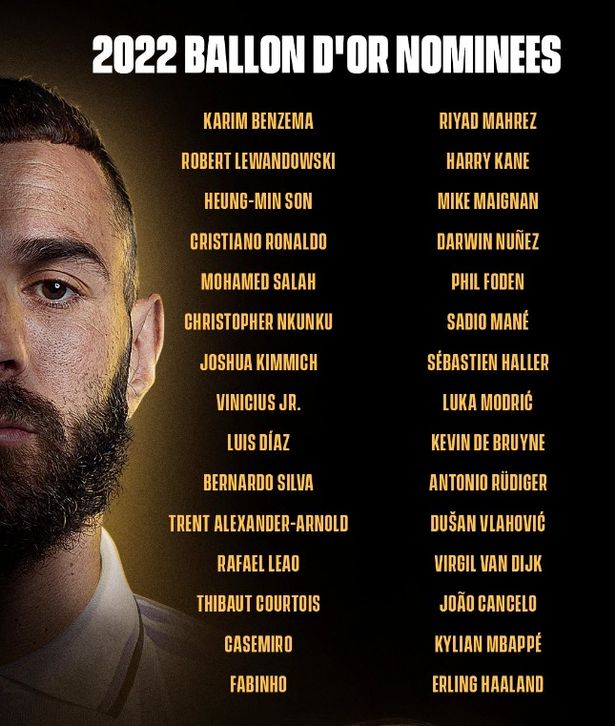 The post Lionel Messi and Neymar not on Ballon d’Or shortlist – but Ronaldo there first appeared on europesportsnews.com.