Leeds 3-1 Barnsley: Jesse Marsch’s side march on into the Carabao Cup third round after a Luis Sinisterra stunner and Mateusz Klich’s brace proves to be too much for the Tykes

A month ago Leeds fans were mourning the departure of one South American winger. Last night, they were celebrating the arrival of another.

Contents
Leeds 3-1 Barnsley: Jesse Marsch’s side march on into the Carabao Cup third round after a Luis Sinisterra stunner and Mateusz Klich’s brace proves to be too much for the TykesShare this article

Many supporters feared the worst when Brazilian star Raphinha was sold to Barcelona. Yet the Colombian they brought in as his replacement, Luis Sinisterra, made an immediate impact on his first start.

The 23-year-old was signed for £21million from Feyenoord and missed Leeds’ opening three Premier League games with a hamstring injury. 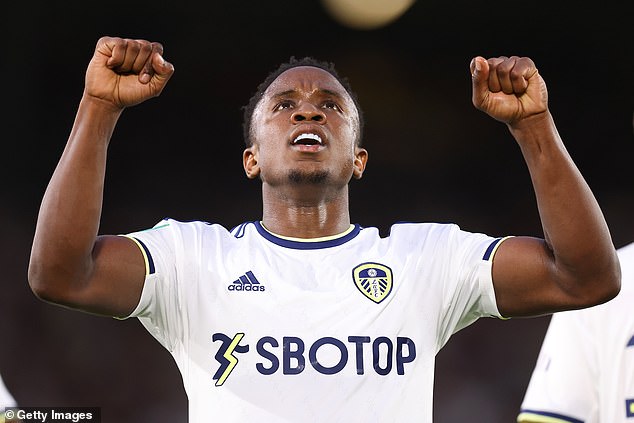 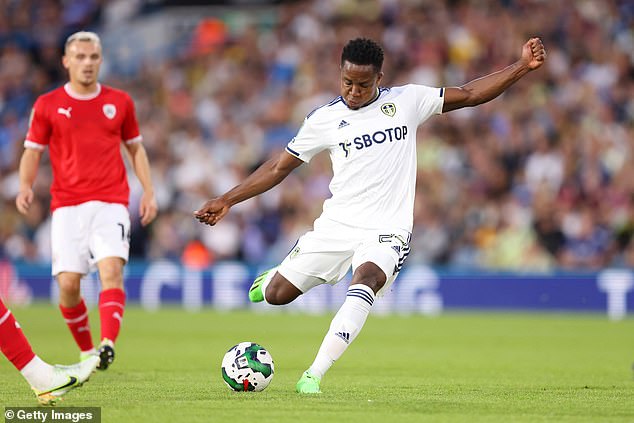 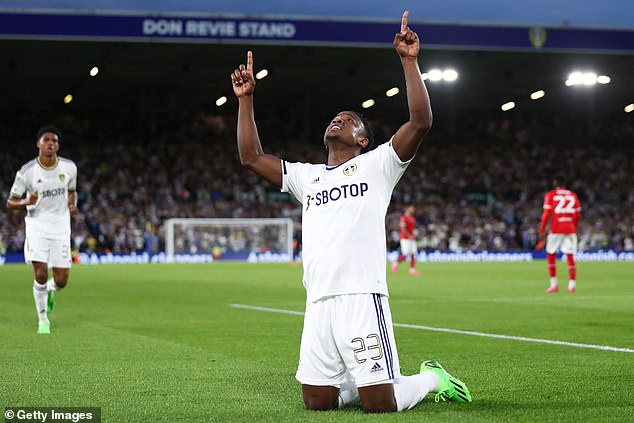 Man of the Match: TBA

But he was included for this Carabao Cup second-round tie and scored a stunner just 21 minutes in, before having a hand in the hosts’ other two goals.

Sinisterra netted 23 times in all competitions last season in the Netherlands. Based on last night’s evidence, he could play an equally pivotal part for Leeds.

There are only 23 miles between Leeds and Barnsley, but 57 places separate the Premier League outfit and the side languishing 16th in League One.

At times, though, that gap was not obvious. 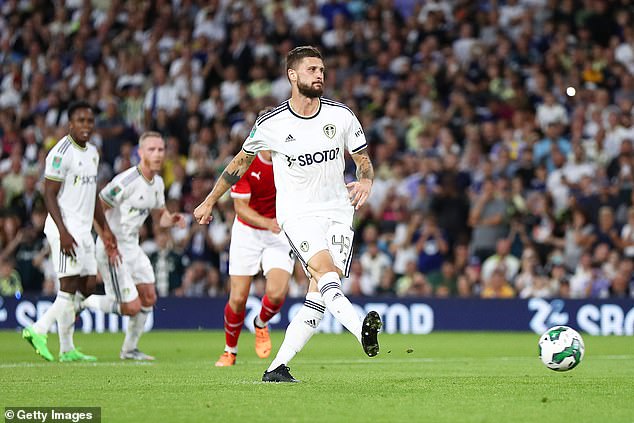 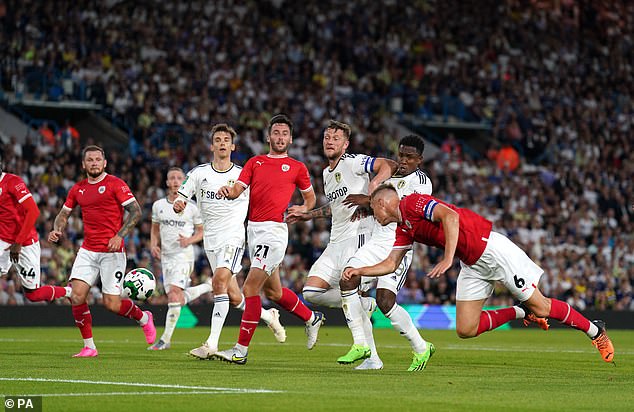 However, it didn’t take long for Barnsley to respond through defender Mads Andersen (right) 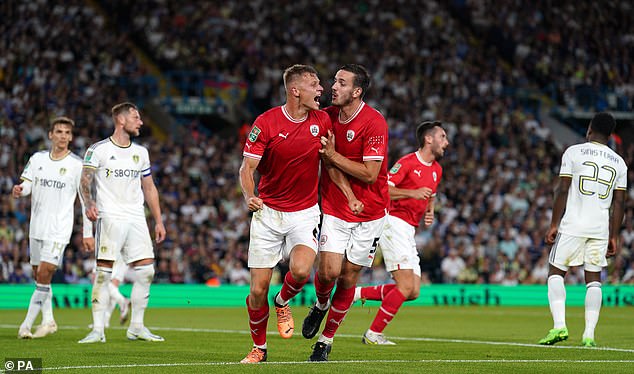 In fact, the Tykes could have taken the lead when Devante Cole shot straight at Illan Meslier with the sort of chance his dad, Manchester United legend Andy, would have gobbled up.

The hosts, though, went ahead after 21 minutes when Sinisterra picked up a loose ball in space, jinked past Callum Styles and then curled a shot past Barnsley keeper Jack Walton from 25 yards.

Just 11 minutes later, he was at the heart of things again as his mazy run led to him being upended in the box by Conor McCarthy and Mateusz Klich sent Walton the wrong way with his penalty. However, Barnsley pulled a goal back against the run of play three minutes later. Josh Benson knocked a free-kick into the box and Mads Andersen planted his header past Meslier.

The visitors were then gifted a golden chance to level three minutes before half-time when Adam Forshaw gave away a penalty with a push on Styles, but the Hungary international hit the post after picking himself up to take the spot-kick.

Barnsley were made to pay after the break as Sinisterra centred from the left and Liam Kitching cleared only as far as Klich, who coolly finished from 15 yards to seal Leeds’ third-round place. 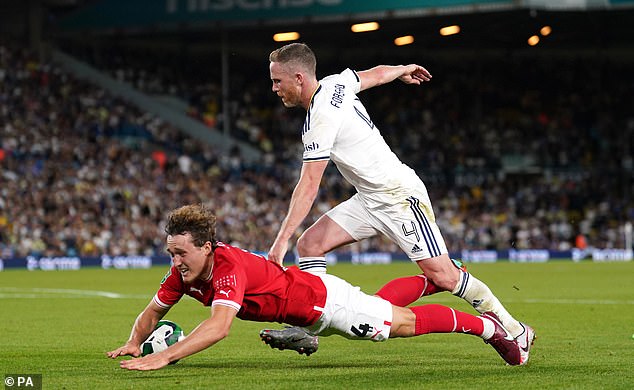 At 2-1 down, Barnsley had the chance to draw level after Callum Styles won a penalty 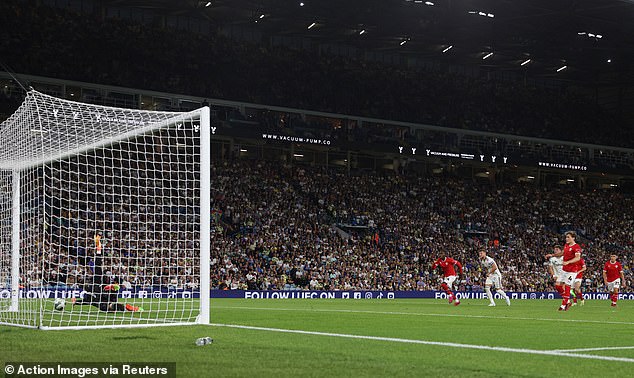 The post Leeds 3-1 Barnsley: Whites march on into the Carabao Cup third round first appeared on europesportsnews.com.