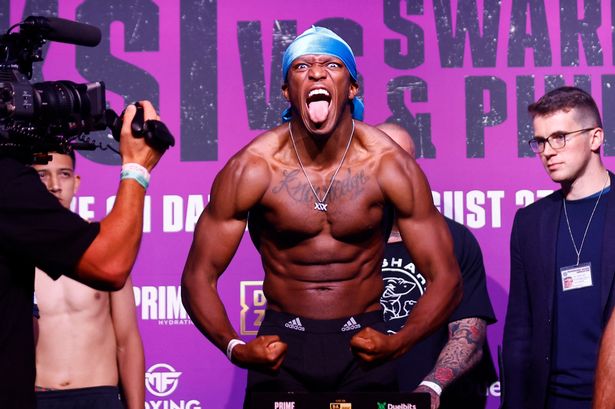 Tonight KSI will make his highly anticipated return to the boxing ring with not one but two fights.

The rapper will go head-to-head with professional boxer Luis Pineda before then clashing with fellow musician Swarmz, who was brought in to replace Alex Wassabi. But KSI has one weakness that he doesn’t want his opponents to know about: insects.

He is terrified of anything creepy-crawly. KSI, real name Olajide Olayinka Williams “JJ” Olatunji, told me: “I hate insects, hate them.

“Anything that flies or squirms around, I am out. “Look, I can knock a man out, but if a bee comes near me then I am out, gone, out of the house.

"The house is for the bee now, man.” The rapper is being deadly serious and says his fear rules him out of ever doing I’m A Celebrity.

“Not for me.” Still, KSI is full of fighting talk and thrives off anyone who argues he isn’t a real boxer. “There is nothing better than proving people wrong. There’s no better feeling”.

Do you think KSI can be considered a real boxer? Let us know in the comments section below 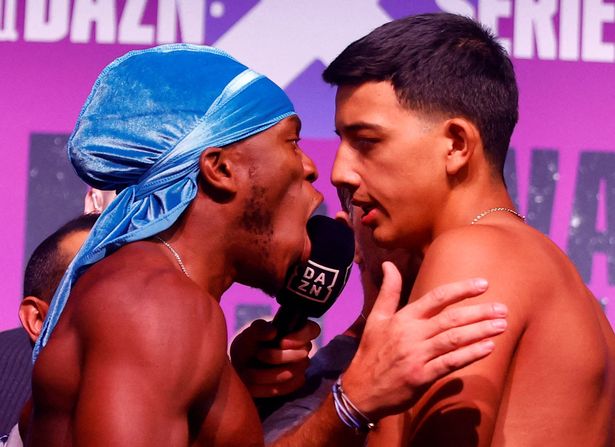 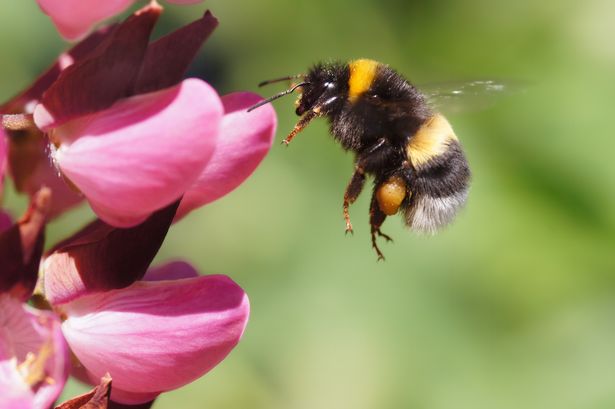 And he is adamant his former opponent Alex Wassabi, who pulled out earlier this month, simply wasn’t up for the challenge. “Alex pulled out, said he has a concussion and I still don’t believe it. I need proof.

“But it isn’t about him, it is about me fighting Swamrz and the other fight too.” There is a lot of talk about boxing amongst artists and a proposed fight between enemies Liam Gallagher and Robbie Williams has been on the cards for years.

Asked who his money is on, KSI replied: “I have no idea. I’d have to say Robbie.” Does he have his eye on knocking out another musician? “There’s a lot of people I’d love to fight,” he laughed.

KSI also made his return to the charts with Tom Grennan collab Not Over Yet and that remains his main passion. “People can be in a certain mind frame and music is one of the ways or reasons why they are able to better themselves, make them feel better. 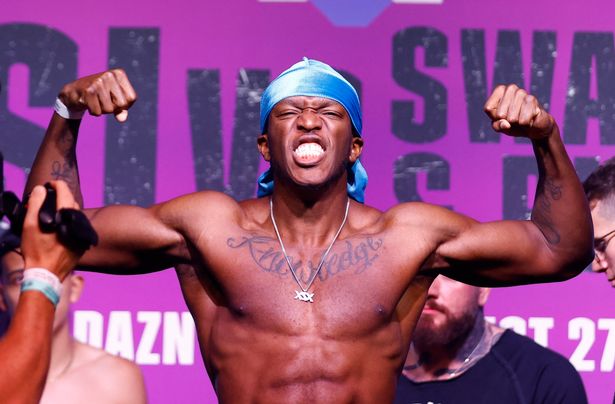 “It can capture a snapshot in their life so that in years to come when they go back to that song they go, ‘Oh I know how I felt when I was listening to that’.

“It’s cool what music can do to a human being.” What’s next musically? “I’m working on an album as well as everything else I have going on.

"I have always loved music and I’ve been doing it for 10-plus years now. ’l'll continue to develop my sound and essentially sing or rap about my life.”

The post KSI admits he can knock a man out but is terrified of bees first appeared on europesportsnews.com.