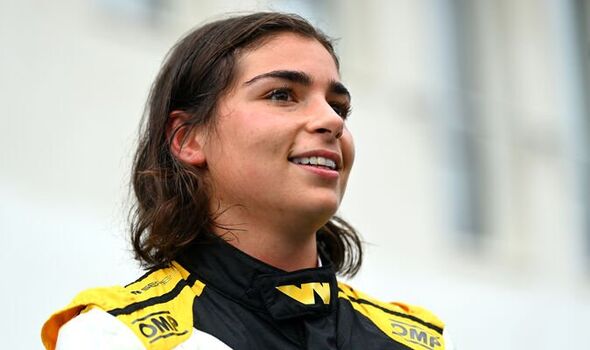 Jamie Chadwick has claimed F1 is “not too far away” from having it’s first female driver with a “lot of potential” on the road to the top. Chadwick estimated a woman could make it on the F1 grid in as little as three years, but is likely to have one by 2027 at the latest.

Speaking to Express Sport, Chadwick said: “When will it happen? Ultimately my goal is to be within 3 or 4 years but beyond that I might think it’s possible to see a female in Formula One at least within the next five years. If you look at some of the younger crop coming through as well. Not even in W Series but outside W Series in Formula 4 or karting at the moment, there’s a lot of potential out there.”

“So yeah I’d like to think that’s definitely not too far away.”

Susie Wolff became the last female driver to take part in an official F1 weekend when she took to the track for FP1 for Williams at the 2014 British Grand Prix. However, a woman has not taken part in an actual F1 race since Lella Lombardi in 1976. 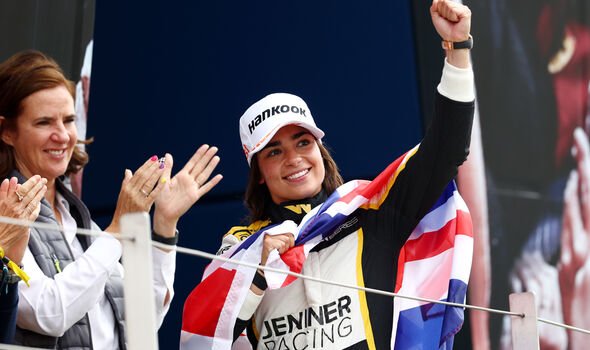 Earlier this season, Aston Martin ambassador Jessica Hawkins claimed one of the big reasons women were not on the F1 grid was solely down to the numbers who take part. She told Express Sport there were “far less than us than men” which reduced the chances of one securing a drive.

Naomi Schiff also says the talent pool of men was much bigger which was “part of the reason” girls hadn’t made it. Chadwick agrees with Hawkins’ view but also admits there are some other reasons why women have so far failed to get through.

Chadwick has some F1 experience herself through her role as Driver Ambassador for Williams which includes some simulator training. She explained: “The numbers, or the lack of numbers of women competing in the sport is definitely a factor. 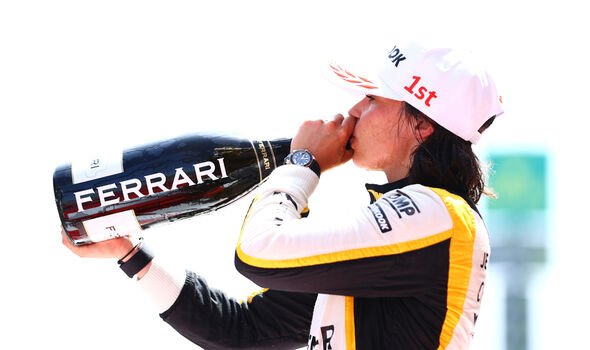 “If you do it as a percentage or a ratio then actually the amount that filter into those 20 Formula 1 seats, the percentage or chance is very low for there to be a woman in that group. But at the same time I think because it hasn’t happened in so long and there are many other hurdles and boundaries in sport, it’s not as easy as having a load more women and someone eventually make it.

“There’s more factors to it. Obviously it’s an extremely physical sport, being able to be competitive with the right teams and getting a budget to be able to do that. There’s a lot of factors to making it in the sport. Obviously the raw numbers definitely helps that but there is a lot more to it as well.”

The post Jamie Chadwick suggests women in F1 ‘not too far away’ and sets out timeframe first appeared on europesportsnews.com.