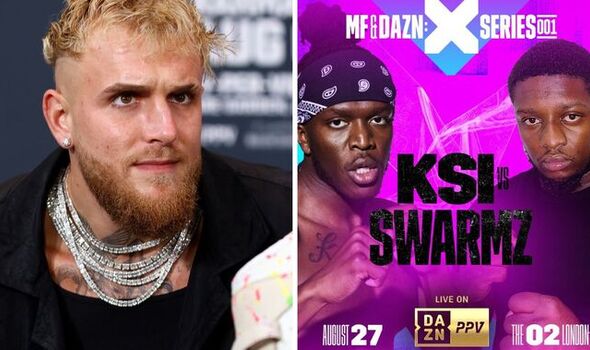 Jake Paul has taken to Twitter to voice his outrage over the announcement of KSI’s new fight against rapper Swarmz as ‘The Problem Child’ claims the fight should be shown for ‘free’ due to the artist being KSI’s friend and having no previous fight experience.

The news of KSI’s latest fight comes after reports broke yesterday that his previous opponent, Alex Wassabi, had been forced to pull out of their August 27 showdown after sustaining a concussion in training. Paul — who recently had his own fight against Hasim Rahman Jr cancelled — quickly responded to the development, by offering his services to his long-time rival.

In a video posted to Twitter, ‘The Problem Child’ sent a message to KSI — whose real name is Olajide Olatunji — saying: “Oh KSI’s fight man I heard the news, it sucks for Alex obviously he has a concussion he can’t fight but now this puts KSI in a corner. If he doesn’t accept the fight with me we all just know that he’s scared. KSI I will come to London I will weigh 180lb for the fight, you can be the A-side, what’s your excuse? Do you accept?”

Paul, then went on to claim that KSI had been in contact with his manager and had stated that he would only sign the contract if he was able to keep all of the revenue from the contest and didn’t have to pay the American a fight purse. ‘The Problem Child’ accepted the terms only for KSI to reveal that he had already picked his opponent which is now revealed to be Swarmz. 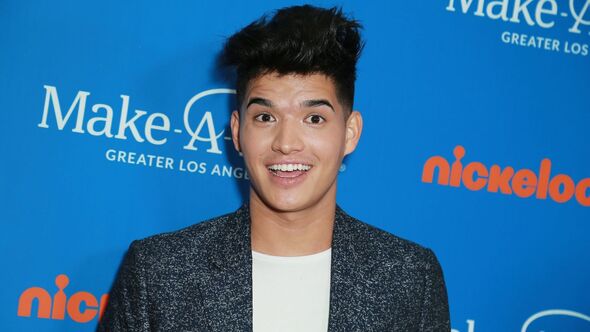 In response, Paul ripped into Olatunji’s new fight, tweeting: “KSI vs Swampz. Don’t they have music together? He’s fighting someone who has never fought before and that is his friend… This fight should for free. Fousey VS Deji should be the main event. Logan Paul fought Floyd Mayweather after KSI… KSI is fighting Swarm?”

It appears that Swarmz had already been lined up as the replacement fighter for Wassabi should he pull out. According to reports from Keemstar, the host of the popular internet news show, Drama Alert, KSI’s promotional company, Misfits Boxing, had an alternative opponent set up in case of a dropout.

We’ll be bringing you the very latest updates, pictures, and video on this breaking news story. For the latest news and breaking news visit:https://www.express.co.uk/sport

Stay up to date with all the big headlines, pictures, analysis, opinion, and video on the stories that matter to you.
Follow us on Twitter @DExpress_Sport – the official Daily Express & Express.co.uk Twitter account – providing real news in real-time.
We’re also on Facebook @DailyExpressSport – offering your must-see news, features, videos, and pictures throughout the day to like, comment, and share from the Daily Express, Sunday Express, and Express.co.uk.

The post Jake Paul ridicules KSI vs Swarmz for two reasons and insists the fight should be ‘free’ first appeared on europesportsnews.com.