Glenn Hoddle believes ‘there’s a lot more to come’ from Tottenham after Antonio Conte’s men went top of the league on Saturday, but Joleon Lescott warned the gap between Spurs, Manchester City and Liverpool remained sizeable.

Harry Kane’s 250th goal in Spurs colours was enough to secure a hard-fought 1-0 win over a resilient Wolves team and temporarily send Tottenham top of the table, at least until North London rivals face Bournemouth in the tea-time kick-off.

Speaking to BT Sport after the game, Hoddle suggested the win over Wolves spoke volumes for Spurs’ new-found mental strength, particularly as it came six days after they earned a last-gasp draw at Stamford Bridge against Chelsea. 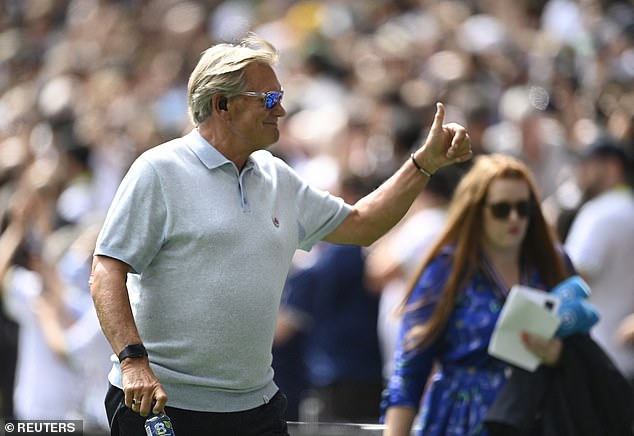 ‘There’s still more to come from this team though,’ the former England manager said.

‘The major difference for me is last week against Chelsea we should have lost, but we didn’t.

‘We weren’t at our best today and still won. There’s a lot more to come from this team, and we’re top of the league.

‘Last year we draw or maybe even lose that game. They [Spurs] are mentally stronger. Not many teams will want to come and play Tottenham at the moment.’ 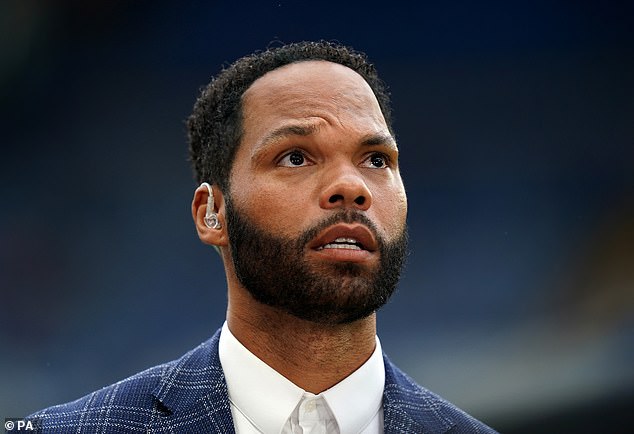 But Joleon Lescott warned the gap between Spurs, City and Liverpool remains sizeable

Lescott acknowledged Spurs were continuing to improve under Conte, but poured cold water on the suggestions they could mount a sustained challenge to Liverpool and City.

‘I think they’re the third team in the league but there’s still a big gap to the top two,’ Lescott said. 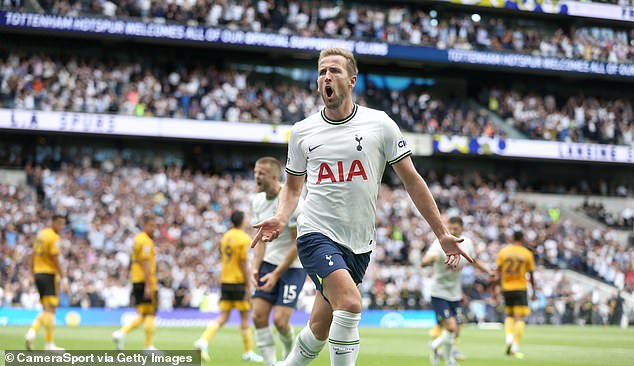 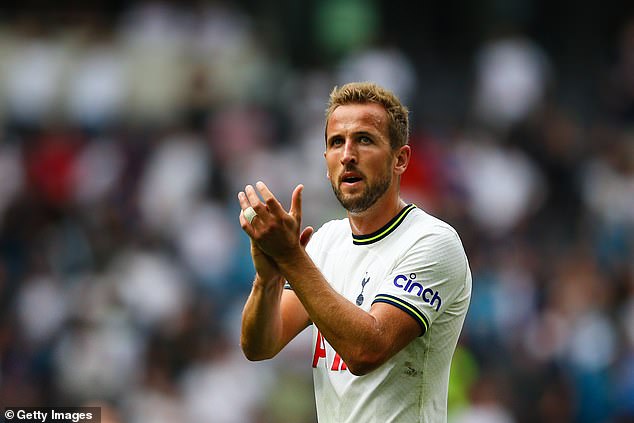 Antonio Conte was pleased with Spurs’ start to the season and praised Kane’s 250th goal for the club, but conceded the Tottenham captain would happily trade his goalscoring record for some silverware.

The 29-year-old has scored twice in three games this season after having to wait until mid-October to register his first goal of the campaign last term. 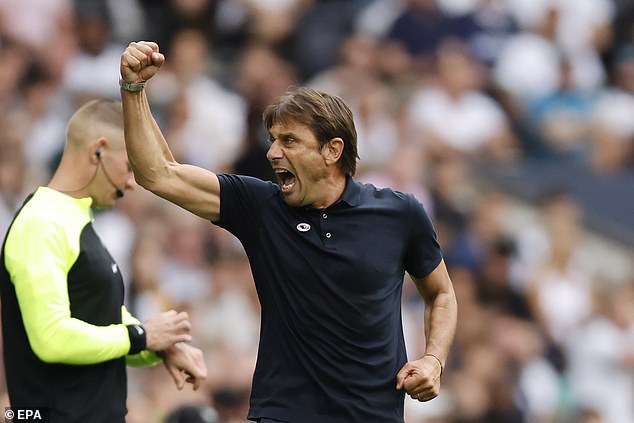 ‘We have seven points now, the team is continuing to improve,’ Conte said.

‘I know very well that Harry would like to exchange his goal achievements for a trophy.

‘We are working for this to try and impeove the team. We have in our team who is involved with all the players in the team. I’m happy with him and happy to coach him.’