George Russell took a sensational pole position for the Hungarian Grand Prix as Max Verstappen and Red Bull endured a nightmare session at the Hungaroring.

With Verstappen suffering an engine problem in Q3, which means he will start a lowly 10th on the grid, it looked like being a Ferrari front-row lockout, with Carlos Sainz ahead of Charles Leclerc. But Russell had the final say with a tremendous lap at the death which saw him snatch the maiden pole position of his career.

Fellow Brit Lando Norris impressed too, putting his McLaren fourth on the grid, but there was disappointment for Russell’s Mercedes teammate Lewis Hamilton, who had a DRS issue on his final run, meaning he will start seventh.

After his sparkling lap, Russell could not contain his delight, screaming “Come one, yes, you beauty!” over the team radio.

After calming down slightly, Russell came back on the radio and said: “No points for Saturday, let’s go for tomorrow.” 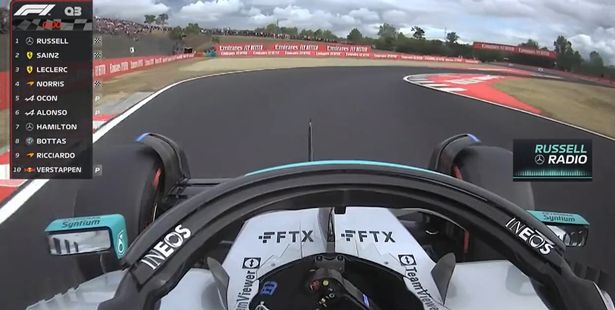 Speaking after emerging from his car, a beaming Russell said: “I’ve over the moon, absolutely buzzing. Yesterday was probably our first Friday of the season.

Can George Russell win the Hungarian Grand Prix? Have your say in the comments section below. 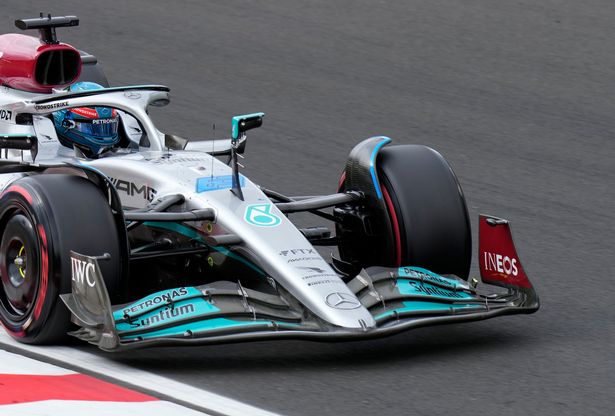 "Everyone last night was working so hard. We didn’t really know what direction to go in. But the lap times just kept on coming. We need to understand where that came from today. We’re going to be absolutely going for it [in the race].”

It was a nightmare session for Red Bull overall. Prior to Verstappen's problem, Sergio Perez failed to even make it through to Q3.