Roger Federer, Rafael Nadal, Novak Djokovic and Andy Murray are all set to team up at this year’s Laver Cup, with the quadruple dubbed the ‘Dream team’. But their hopes could be dashed regarding the possibility of adding a fifth star. World No 1 Daniil Medvedev could be set to join Team Europe, but may not be allowed to participate.

Federer is set to make his return from injury at the Laver Cup to play alongside Nadal, Djokovic and Murray where Team Europe, headed by Bjorn Borg, will face Team World at the O2 Arena in London. There are two spots still to be filled on the European team, plus an alternate position, and Spanish star Carlos Alcaraz has been mentioned alongside Medvedev as potential candidates.

It is unclear, however, whether Medvedev would be allowed to compete at the event. He played at last year’s Laver Cup but was not able to participate at Wimbledon after the All England Club banned Russian and Belarussians from competing at SW19.

Wimbledon was subsequently stripped of its ranking points after banning Russian and Belarussian players from competing due to Russia’s invasion of Ukraine. The All England Club cited the possibility of the Russian government using any of the country’s player’s success as propaganda during the invasion. 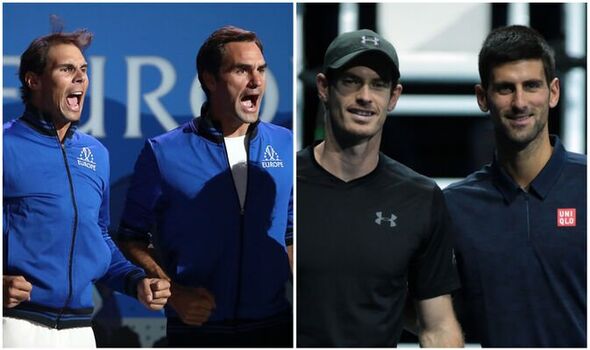 The ban poses questions over whether the Russian US Open winner would be able to compete alongside Federer, Nadal, Murray and Djokovic, and the tournament has not yet confirmed its stance.

Djokovic expressed his delight at being able to participate at the Laver Cup alongside his rivals. “It’s the only competition where you can play in a team environment with guys that you’re normally competing against and to be joining Rafa, Roger and Andy,” Djokovic said. “Three of my biggest all-time rivals – it’s going to be a truly unique moment in the history of our sport.” 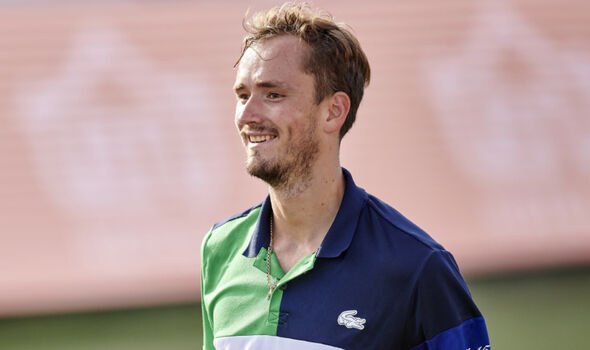 “I don’t think I could have imagined having these four icons of the sport on one team together,” said Team Europe captain Borg. “I know they, like I, appreciate the significance of this moment and will be truly up for it. Each year our goal is to win. With Rafa, Roger, Andy and Novak on the team, I like our chances.”

Team World so far consists of Canada’s Felix Auger-Aliassime, America’s Taylor Fritz and Argentina’s Diego Schwartzman, and will be captained by John McEnroe.

The tournament is played on a black court in honour of Australian tennis legend Rod Laver. It is a three-day team competition that pits six players on each side in matches. Team Europe has won all five of the Laver Cup events so far, and the next edition will be played from September 23-25.

The post Federer, Nadal, Djokovic and Murray may be banned from completing ‘Fab Five’ dream team first appeared on europesportsnews.com.