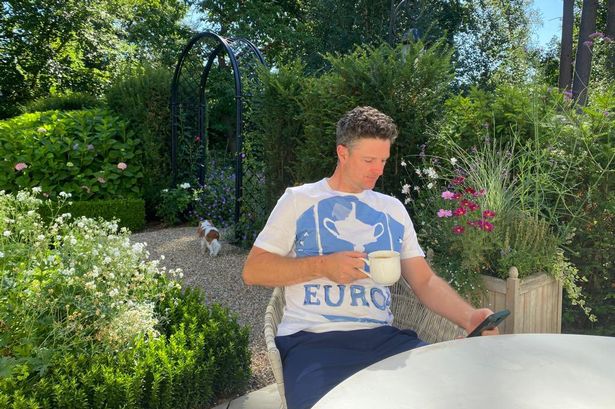 Golf fans on social media believe Justin Rose could well be ‘taking a dig’ at the LIV Golf rebels following his T-shirt choice on Sunday morning. A number of Rose’s fellow European stars in Ian Poulter, Lee Westwood, Sergio Garcia and Henrik Stenson have made the controversial switch to the Saudi-backed series.

Stenson’s move more than most has sparked criticism, after the Swede gave up the chance to captain Europe’s Ryder Cup team at next year’s tournament in Rome in exchange for the LIV riches. And, in response, it seems his former teammate Rose has taken a cheeky swipe.

Taking to Twitter on Sunday morning Rose – who has played five times for Team Europe – was pictured relaxing in a garden with a cup of tea, sporting a European Ryder Cup T-shirt.

READ MORE: 9 rebel golfers axed by LIV Golf after inaugural event and where they have gone now

Along with the picture, the Englishman wrote: “If Carlsberg did Sunday mornings…” Rose’s Euro-themed post of course comes in the wake of the drama surrounding now former Ryder Cup captain Stenson, and his LIV switch.

As a result, a number of eagle-eyed fans on social media believe Rose’s post is a dig at the defecting LIV rebels due to his Ryder Cup tee. One fan – @sharpo77 – felt the golf star was ‘sending a message’ to the Saudi defectors, as they responded: “Love the t shirt. Sending a message.”

Others believe Rose’s choice of t-shirt is a strong hint that he is throwing his name into the hat to replace Stenson has Ryder Cup captain. @Ridhaksosnxns replied: “Is that you reading your email asking to be the Ryder Cup captain?” Before @PierreBourse3 added: “Justin Rose as European Captain for the Ryder [Cup] would be awesome!”

Would you like to see Justin Rose captain Team Europe? Let us know in the comments section below? 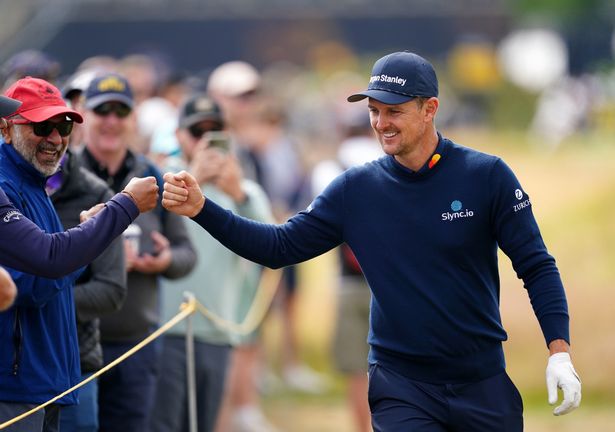 Rose himself ruled out a move to the Saudi-backed breakaway circuit earlier this month, reiterating that he wants to continue at the top of the game in ‘major championships’ following this recent Open at St Andrews. He told Mirror Sport: “There is a bit of a critical mass who have gone now and there is a little bit of strength in numbers.

“But for me, these events like this [The Open] are so special. I want to play the Major championships and force myself to keep working hard to compete in Majors. That is my ultimate goal.”

The post Fans think Justin Rose could be ‘taking dig’ at LIV rebels with T-shirt choice first appeared on europesportsnews.com.