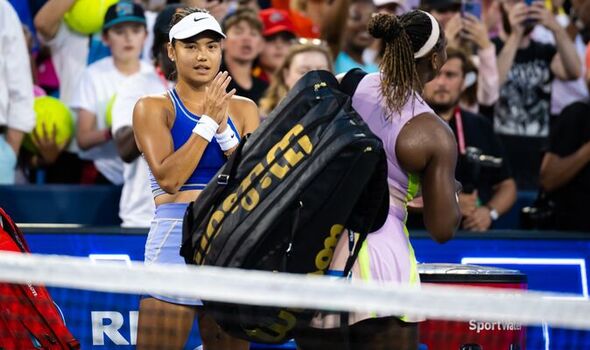 Emma Raducanu has admitted to receiving a whopping 158 messages after defeating Serena Williams at the Western & Southern Open. The 19-year-old produced a dominant display to stun the 23-time Grand Slam champion 6-4 6-0 in an hour and five minutes, and admitted to feeling “bad” over her texting habits.

Raducanu was involved in the most anticipated match of the tournament in Cincinnati after drawing a soon-to-be-retired Williams in the opening round. It came days after the 40-year-old announced she would be “evolving away” from tennis, with the US Open expected to be her final tournament.

The British No 1 was full of praise for the tennis legend before and after the clash, sharing her childhood memories of watching Williams at Wimbledon, and managed to impress against her idol with an emphatic 6-4 6-0 victory in the first round, going on to beat another former world No 1 in Victoria Azarenka 6-2 6-0 less than 18 hours later.

And Raducanu has now revealed just how many messages she received off the back of one of the biggest victories of her career, racking up more than 150 texts. “Yeah, a lot of messages, a lot,” she admitted.

JUST IN: Raducanu’s conqueror Pegula feels ‘nobody cares’ about her unlike Brit 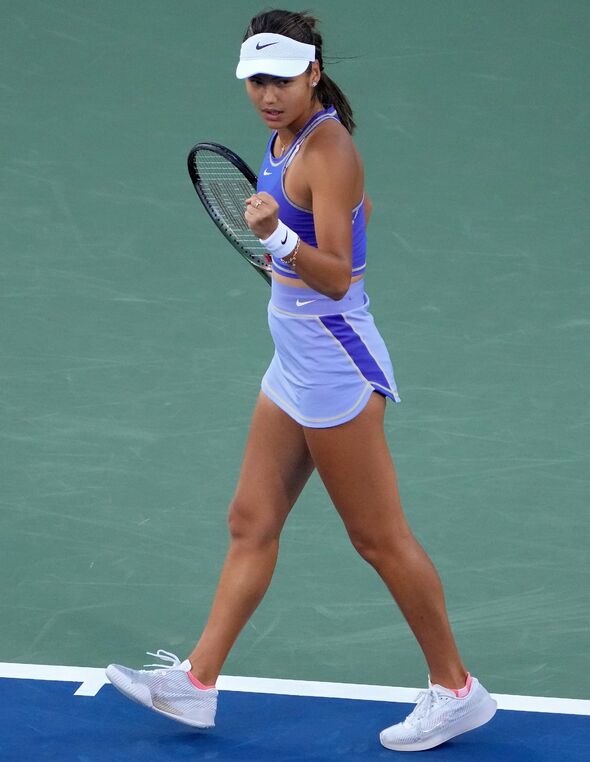 Despite receiving an outpouring of support for her statement win, the 19-year-old confessed that she struggled to reply to every single one. She continued: “ I couldn’t reply or go through all of them. Yeah, I always feel a bit bad but yeah, I’m trying to just stay really focused, and that definitely helped.”

And the US Open champion said that it wasn’t until she needed to contact her physio that she even looked at her phone after the clash, returning to 158 messages across different platforms. “I didn’t open many messages last night and this morning, just a few people. I haven’t really looked at my phone,” Raducanu added.

Nadal, Raducanu and co will battle for record US Open prize money
Raducanu has new view on winning US Open with encouraging assessment
Raducanu ‘relieved’ to rediscover US Open form ahead of title defence 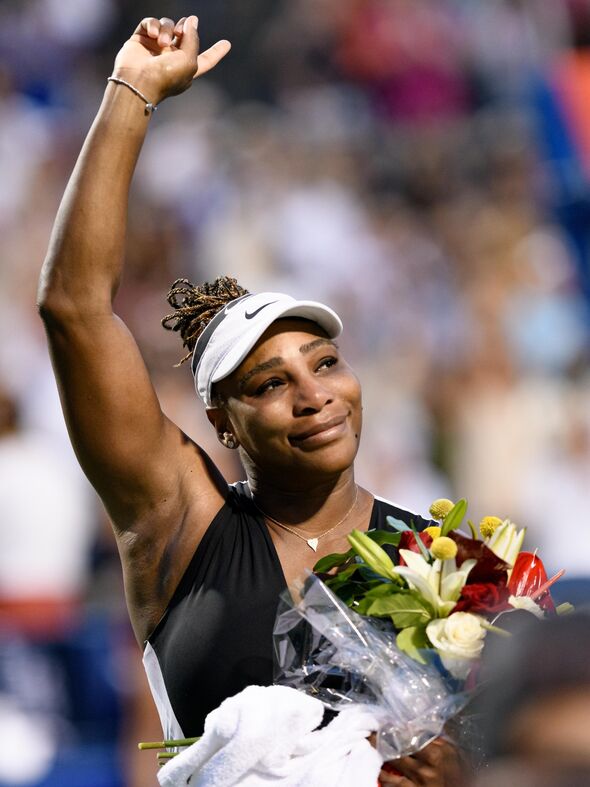 “An hour later, right before I came in, I needed to call my physio, and I just saw the messages, didn’t open [them]. I was like I’ve just got to focus. [I got] probably like a hundred. I mean, like, 78 on iMessage and then like 80 on WhatsApp or something.”

Raducanu’s struggle to respond to everyone wasn’t a one-off, as the teenager admitted she had earned a reputation amongst her friends for her lack of responses. “I’m an awful texter. I think I’m known for it. To my friends, at least. But I feel bad, but when you get so many messages, it’s tough to reply to all of them. Yeah, it’s something that’s kind of just happened.”