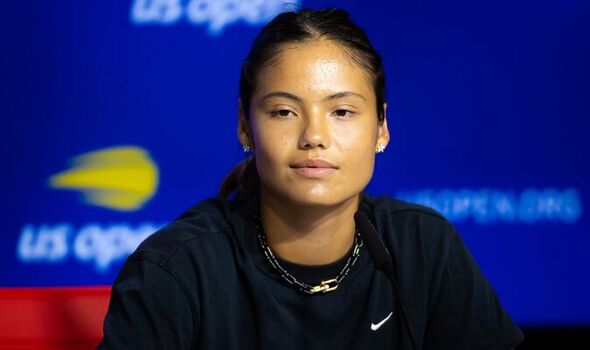 Emma Raducanu has “opened a can of worms” with her historic win at the US Open from 12 months ago, according to Mats Wilander. Raducanu returns to the scene of her incredible run to the final at Flushing Meadows last year where she didn’t drop a single set on her way to winning her maiden Grand Slam.

It’s been a whirlwind 12 months since with Raducanu getting up to speed on the WTA Tour. She appeared to find some form last time out in Cincinnati but couldn’t get past Jessica Pegula.

All eyes will be on her first-round tie with Alize Cornet on Tuesday evening as she bids to get things off to a strong start. But the women’s draw is regarded as wide open with many being tipped for glory at the final major of the year.

Wilander feels Raducanu needs to rediscover the power she showed last year to have any chance of retaining her title. But the seven-time Grand Slam champion believes Raducanu’s win from last year has changed the narrative in the women’s game, giving others the confidence to repeat her success. 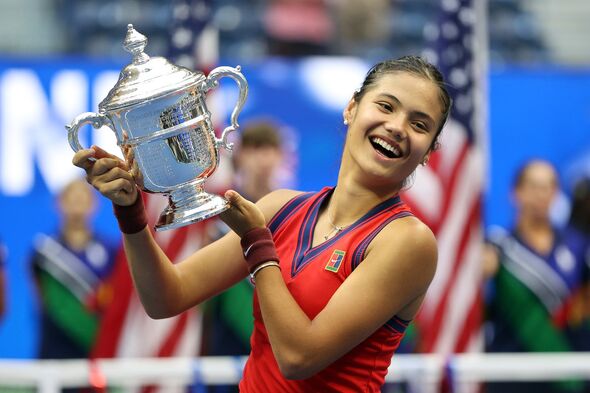 “I think that by her winning, she’s opened up a can of worms where it used to be maybe five to 10 players that literally believed they could win it,” he told Discovery Sport. “Now you have got 50 players that think they can win it and that makes it much harder.

“But I think Emma, the only thing that I’m a little concerned is that last year at the US Open, I thought we were watching someone who a) was moving better than most; b) was mentally stronger than most. And then c) nearly the most important – she was actually overpowering some of these women and I think that is the question mark.

“I haven’t seen her overpower any other women. She’s won matches by fighting and by moving well and by being consistent, but I thought that during last year’s US Open she showed that she has that little extra in both sides, forehand and backhand, she has a little extra in the serve as well.

“Of course, she is complete but the question is, is she may be lacking that killer shot that Rybakina has or Iga Swiatek has? Will that be the difference in the end?”

Raducanu raised some injury fears during her Friday practice at Flushing Meadows as she stopped the training session twice while fighting back tears. But the teenager has played down any serious concerns for her fitness.

“I had a few small things, got a couple blisters, a bit of a niggle here and there,” she said. “It’s just one of those weird days where you feel a bit like nothing. You just feel a bit out of it.

“I can’t really explain myself, to be honest. I’m sure everyone in this room has probably had a day like that. Yeah, it is what it is. I have no concerns of an issue, no.”

The post Emma Raducanu has ‘opened a can of worms’ with concern raised ahead of US Open first appeared on europesportsnews.com.