Anthony Joshua, 32, will clash with Oleksandr Usyk, 35, as the Watford-born heavyweight hopes to reclaim his WBA, IBF, WBO and IBO titles. Joshua lost the strUsyk last September when the Ukrainian southpaw won by unanimous decision at the Tottenham Hotspur Stadium in London

Ahead of the rematch at the King Abdullah Sports City in Saudi Arabia on August 20, Joshua’s promoter Eddie Hearn, 43, claimed another leading British heavyweight boxer is the world’s best.

Speaking to YouTuber Jack Dean, 29, on the Happy Hour said: “If you asked me right now who is the best heavyweight in the world, I would say Tyson Fury.

“It pains me to say it but that is facts.” 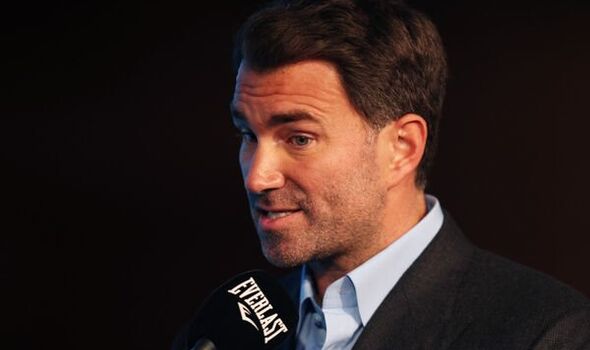 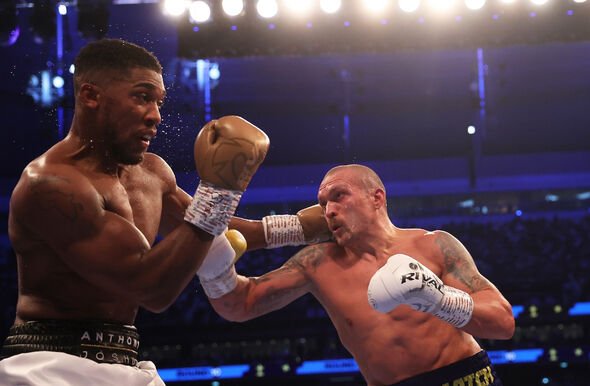 However, British boxing fans have been teased by Fury about the idea he could step back into the ring for an opportunity to become the first undisputed heavyweight world champion of the four-belt era.

When asked about a possible bout between Fury and Joshua, Hearn said: “I think it will definitely happen.”

“If he [Joshua] gets beat [then] the fight with Fury is still there, it’s not as big as it could be but it is still a fight that everybody will want to see. 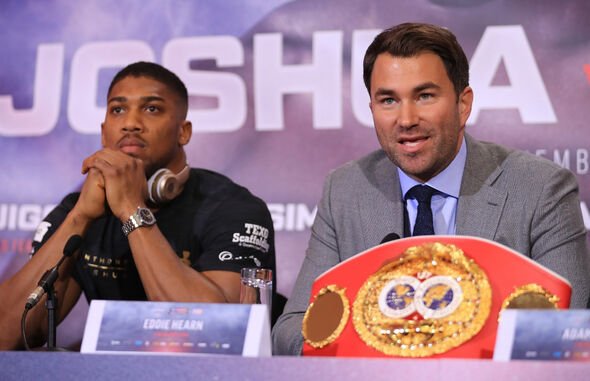 The Essex-based promoter added: “At the moment, on paper, Tyson Fury is the best heavyweight in the world. 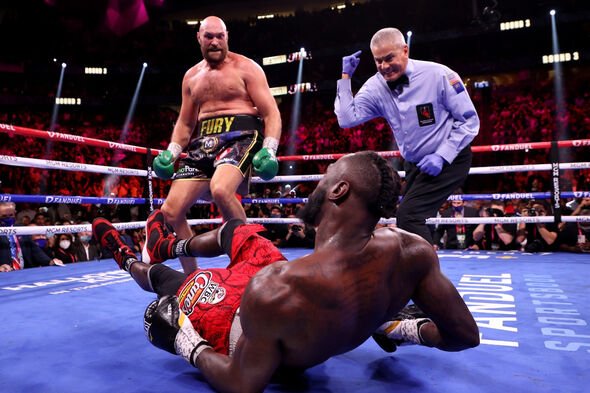 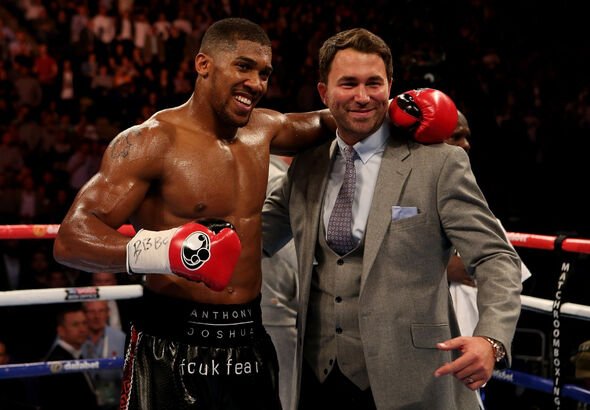 “But I am loyal to AJ, and I think Fury knew that when I was discussing signing him when he was 400lbs.

“He knew AJ would be my number one, and that would have been difficult.

“But you never know what could happen in the future.”

A two-fight deal between Joshua and Fury had been agreed in principle back in June 2020.

However, previous dreams about the two British boxers facing off in the ring were shattered after a judge in the US court ruled Wilder was due a third fight against the ‘Gypsy King’.