Ebanie Bridges has responded to rival boxer Shannon Courtenay's upcoming appearance on Celebrity SAS: Who Dares Wins having herself impressed on SAS Australia.

The Blonde Bomber, who suffered the only defeat of her professional career against the former WBA bantamweight champion back in 2021, has gone on to become a world champion herself by picking up the IBF belt earlier this year.

Back in February, Courtenay called her old rival an "idiot" while questioning how she tried to promote their bout despite praising her for the battle inside the ring.

The feud between the rivals could now have been reignited after Courtenay, 29, was announced to be on the cast of the fourth celebrity series of quasi-military reality show.

With one fan writing on Twitter: "I see Courtenay is copy/pasting Ebanie Bridges again…"

Bridges said in response alongside a fingers crossed emoji: "I hope it changed her a little and she grows as a person tbh."

Who would win in a rematch? Give us your thoughts in the comments section below. 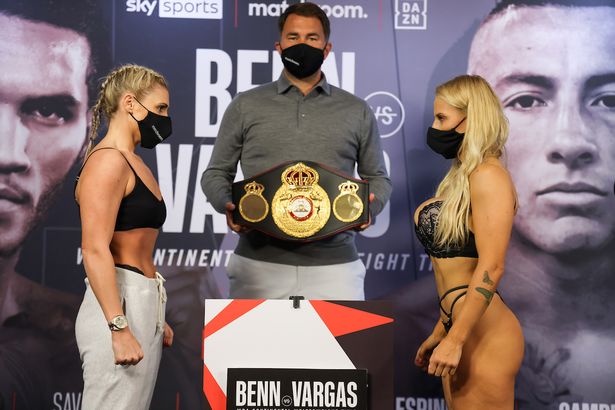 Bridges made it into the 11th of 13 episodes across her time on the Australian version of the show, which was filmed before she beat Maria Cecilia Roman to claim her first world title.

The 35-year-old, a former teacher, has won eight of her nine professional bouts having fought in the UK for the first time with her bout against Courtenay.

Although they posed for snaps after their bout went the distance, it later emerged that Courtenay had a problem with Bridges' style of promoting their bout. 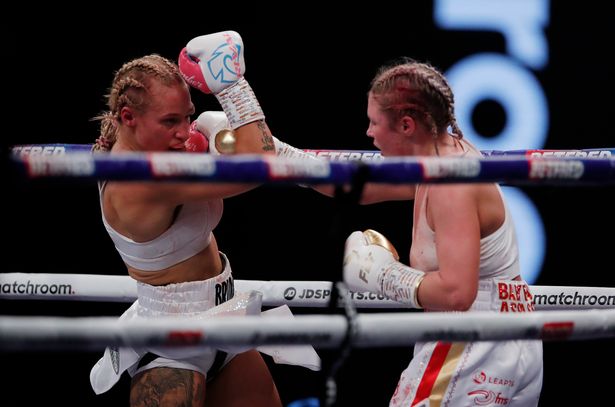 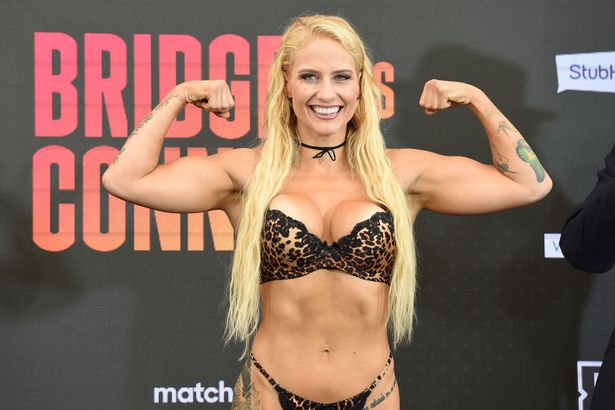 "I've said it a hundred times, I didn't like the way she tried to sell the fight, but it attracted massive numbers so fair play to her for that."

Bridges, who has chosen to wear lingerie at pre-fight weigh ins, said earlier this year: "I didn’t get here on t**s and a**e. Just because I weigh-in in lingerie and just because I’m pretty and I’m feminine doesn't mean I can’t fight."

The post Ebanie Bridges fires shots at Shannon Courtenay after repeat of her SAS stint first appeared on europesportsnews.com.