Cristiano Ronaldo was involved in another match just 24 hours after featuring against Brighton at Old Trafford on Sunday.

Ronaldo started on the bench for United’s season opener, coming on just after half-time with his side already 2-0 down.

United improved with him on the pitch but still ultimately lost the game 2-1, making the worst possible start tot the new season 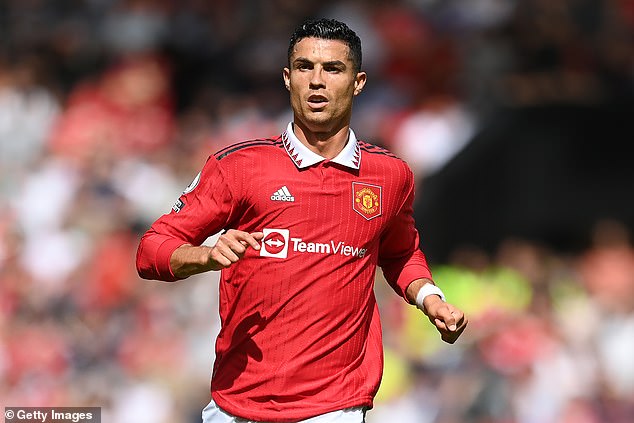 However, Ronaldo was given more match minutes on Monday as the Red Devils took on non-league Halifax in a behind-closed-door friendly.

Ronaldo started with the Red Devils winning the game 5-1.

And he wasn’t the only first team player to take part, the kikes of Eric Bailly, Aaron Wan-Bissaka, Anthony Elanga and Alejandro Garnacho also playing.