Conor McGregor has threatened Carl Froch in a aggression-fuelled tweet saying he will ‘twist’ the ex-boxer’s neck off asthe UFC star made his feelings clear.

McGregor’s tweet appeared to take all of Twitter by surprise, branding Froch as a ‘little wally of a thing’ and a ‘toffee nose toss pot’.

It is unsure what prompted McGregor’s latest post, although it may be that the Irishman has been riled by Froch’s comments last month. 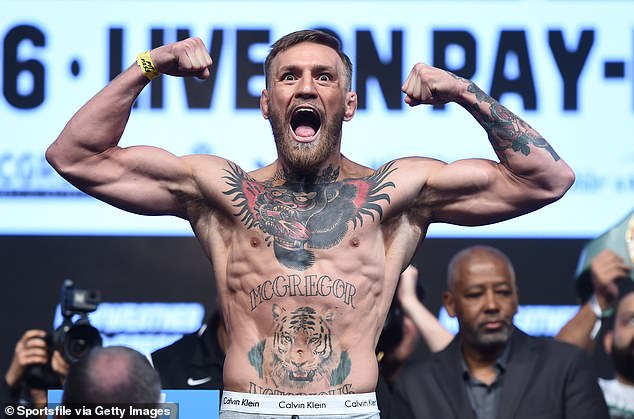 Froch, a previous boxing world champion, called out McGregor’s lack of punching ability in the past. A view that may have caused the latest feud.

The dig was made by McGregor while Froch is working in the Sky Sports Box Office studio for Anthony Joshua’s heavyweight title fight with Oleksandr Usyk.

The Nottingham-born boxer-turned-pundit is yet to respond but may not be aware of the threats directed towards his by the former UFC champion.

McGregor is a controversial figure and has been involved in numerous high-profile twitter wars in the past, notably with heavyweight world boxing champion Tyson Fury.

In that exchange McGregor lashed out at Fury, this time branding the Gypsy King as a ‘Versace t***’. Fury responded by calling the outspoken fighter a ‘bully’.

McGregor has crossed the void to compete in the boxing ring during his title-laden career in the Octagon and has expressed his desire to return for another bout.

He previously suffered defeat in his only professional boxing match against former five-division world champion Floyd Mayweather in 2017.

The post Conor McGregor vows to 'grab Carl Froch's neck and twist it clean off' first appeared on europesportsnews.com.