Conor Benn and Chris Eubank Jr will clash at the O2 Arena in London – nearly 30 years since their fathers battled in one of the great rivalries in British boxing history. Both men have forged out paths for themselves in the boxing world and the duo will contest the bout on Saturday October 8.

The announcement reignites the classic Benn-Eubank rivalry of the 1990s, when Chris Eubank Sr and Nigel Benn fought twice. Eubank Sr won the first clash in 1990 before the second in 1993 ended in a split decision draw.

The bitter rivalry saw both men’s popularity surge, and Eubank Jr hopes he can come out on top like his father did 32 years ago. The 32-year-old has won six successive fights heading into the clash with Benn, and he hopes it could create a rivalry. 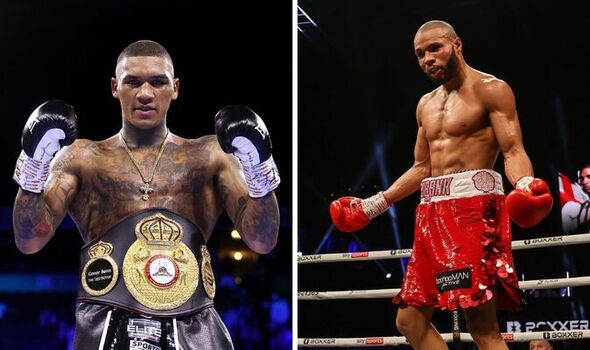 “I grew up watching their legendary battles and always wanting to emulate that, and find my own arch nemesis… could this now be Conor Benn?” Eubank Jr said. “We will find out.

“He has walked the same path as I have. I know his struggle. Living in the shadow of a legend and trying to break out of that shadow and make his own name. If he can beat me, his name will be made, and he will never walk in his father’s shadow again.

“It’s a fight that’s going to spark the imagination of the British public, that’s what I’m happy about. In terms of anticipation, legacy and hype it’s the biggest fight of my career.”

Benn is also aware of the history between the two families and wants to leave his mark. The 25-year-old added: “This fight is for the legacy and was an opportunity I felt I couldn’t pass up. 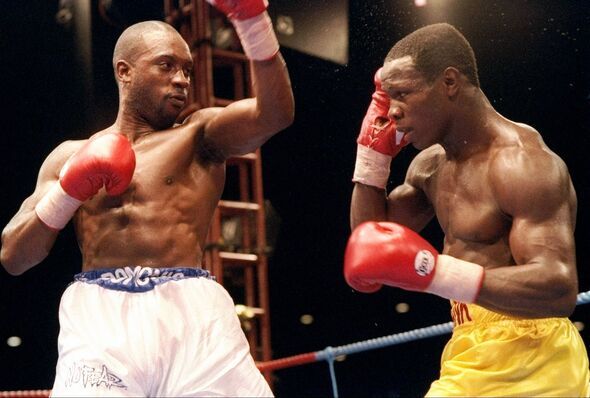 “My team and I had other options on the table as I’m currently ranked top 5 with all governing bodies at welterweight and no doubt I’m looking for a world championship fight very soon, but this fight is embedded with so much history and I know it’s one the public really want to see.

“To me this fight is personal – it’s more than titles and rankings, this is unfinished business between our families!”

Matchroom boss Eddie Hearn, who represents Benn, is surprised the fight has been announced, insisting: “I can’t quite believe this is happening. Ever since they both turned professional, people talked about this moment.”