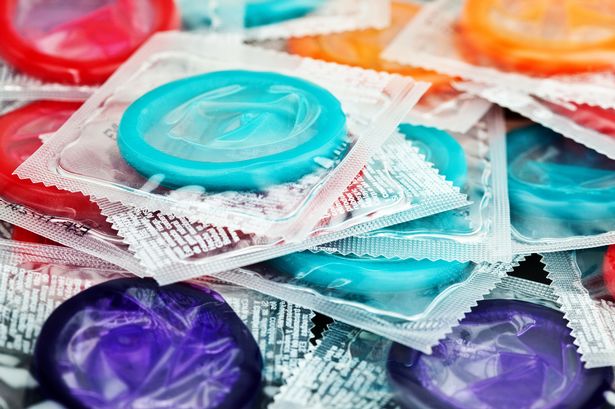 Commonwealth Games organisers are ready to supply even more condoms than were handed out at the Tokyo Olympics in a bid to promote safe sex across the upcoming tournament in Birmingham.

As many as 150,000 condoms are set to be handed out to a total of 6,500 athletes during the 12 days of competition across July and October – equating to 23 prophylactics per person.

Dr Karl Beese, who is Birmingham City Council's commissioning manager for adult public health services, has even downplayed the total amount as not as large as it seems.

"We have met with the Commonwealth Games organising committee round contraception and the signposting to services and what we have found is predominantly, it’s for the athletes and the team entourages where contraception is required," Dr Beese said.

"There was an expectation of 50,000 condoms across the three Commonwealth Games sites, so 150,000 in total.

"So there won’t be any issues in terms of supply and we are due to meet in the very near future with Pam Venning – who is the chief medical officer in charge of the Commonwealth Games from that side of it.

Should athletes be made to pay for their own condoms? Give us your thoughts in the comments section below. 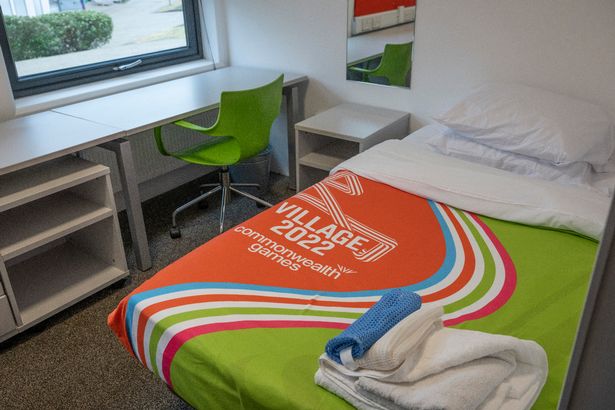 "So that is all being worked on but I must admit when they say ‘can we have 150,000 condoms?’ It makes you realise the extent of it."

One question arose was who would be paying for the latex protection – with eyes on bringing in a big name sponsor.

When asked who would be paying for the condom haul, Henning said: "We are currently in discussions with a potential sponsor about the provision of contraception." 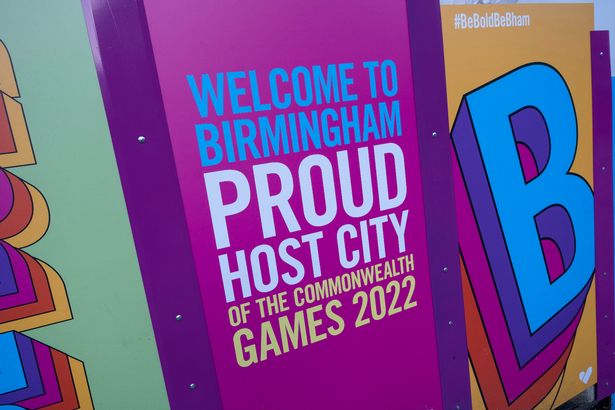 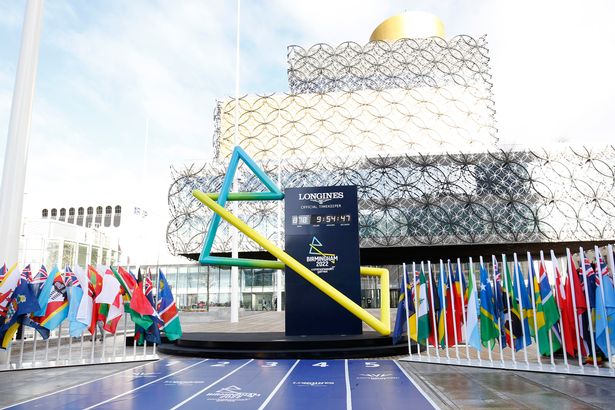 The amount of protection to be supplied was announced at meeting of the Birmingham City Council health and social care overview and scrutiny committee this week, with condoms to be handed out at three separate venues.

The NEC Hotel Campus and at University of Birmingham and University of Warwick student halls will all have supplied – which is where the athletes will be staying across the games.

The update comes a year after 140,000 condoms were handed out across the 2021 tournament, with the International Olympic Committee discouraging even safe sex due to social distancing guidelines.